Tarantism tour rolls into that there London.

Tarantism’s long-awaited album is now out in the world and their tour to promote it is now well and truly on.

London has always been spoilt for live music venues, and in recent months we have been checking out venues we had never heard of. The New Cross Inn is a well-established venue and regularly puts on the best bands from the festival underground scene. That alone would make it a favourite for us, but it is also a decent venue, well laid out, good sound system, friendly staff, handy for the train and Old Rosie on tap. What more can you ask for?

As soon as we arrived, we were greeted with friendly faces. This was clearly a gathering of the festival tribe. AOS3 had originally been booked as a support but unfortunately personal circumstances meant they could not all make it. Those that could make it came along anyway to show support from the audience. 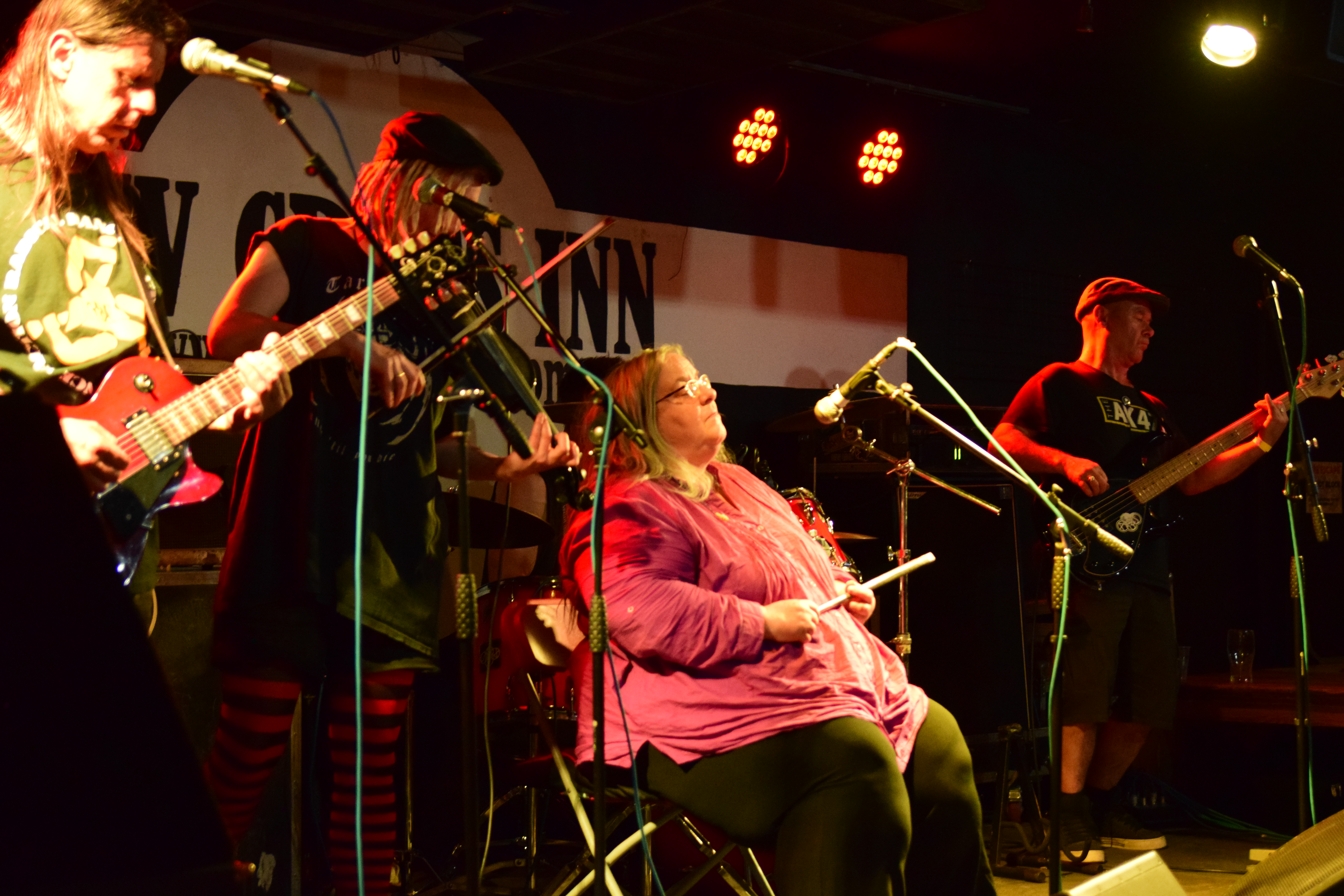 The general vibe was incredibly relaxed and friendly, with smiles all around. We knew most of those that turned out – and even got to meet social media ‘friends’ that we had not previously met in real life.

Despite the fact that the band are spread all over this unruly nation, they have been together and rehearsing for over a week now and are already in the zone and a tight unit. As they hit the stage with the first number from the new album, the appropriate ‘It’s so Good to See You Again’, a song about the return of live music after lockdown, emotions explode and tears can be seen in the audience.

We are not going to go through the set list, because we don’t want to spoil the surprise when you come to see them in Le Pub on 12th May, but it is a nice combination of the new album and old favourites. Some beautifully down tempo stuff, combined with up-tempo jig-about tunes and full-on floor stompers that turn the dancefloor into a seething mess and have passers-by peering through the window. 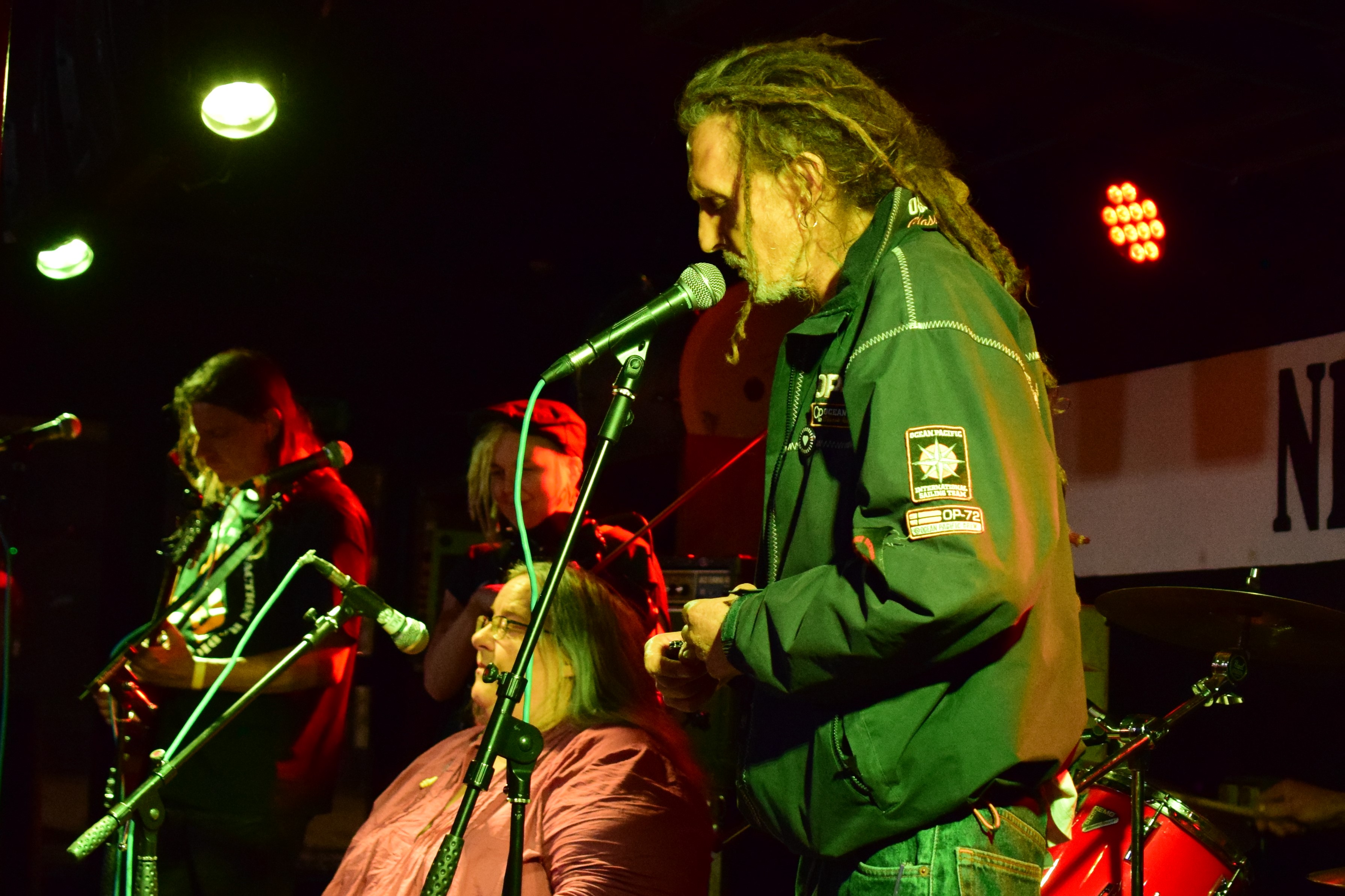 What I can tell you about the set, because it aint going to be repeated, is that Chris Bowsher of Radical Dance Faction made a guest appearance. He got up to duet with Mel for ‘Anita’s lament’, giving it an interesting and different take from the album, which features sixteen year old Willow Simone on vocals. He also had a crack at ‘Alienation’ and to return the favour, that band provided backing for him to perform old RDF tune, ‘Sadness’.

Time flew, along with arms and legs, and soon the set drew to a close. Nobody was in a rush to go, and the band were ready to chill with the audience – although after keeping himself sober to play, Andy was frustrated to find that we had drunk them dry of Old Rosie whilst he was on stage.

It felt good to be among so many old friends, it was indeed, go to see them all again. So much so, after the gig we eventually de-camped to the pub over the road for a final drink.

Tarantism have always been primarily a festival band, but it was good to catch them indoors for a change. This will probably be their last tour of venues though; it is becoming increasingly impractical logistically. Which makes it all the more vital you come along to see them perform for Peppermint Iguana and Green Gathering Campaigns crew in Le Pub on 12th May. See yas there. Get Tickets here 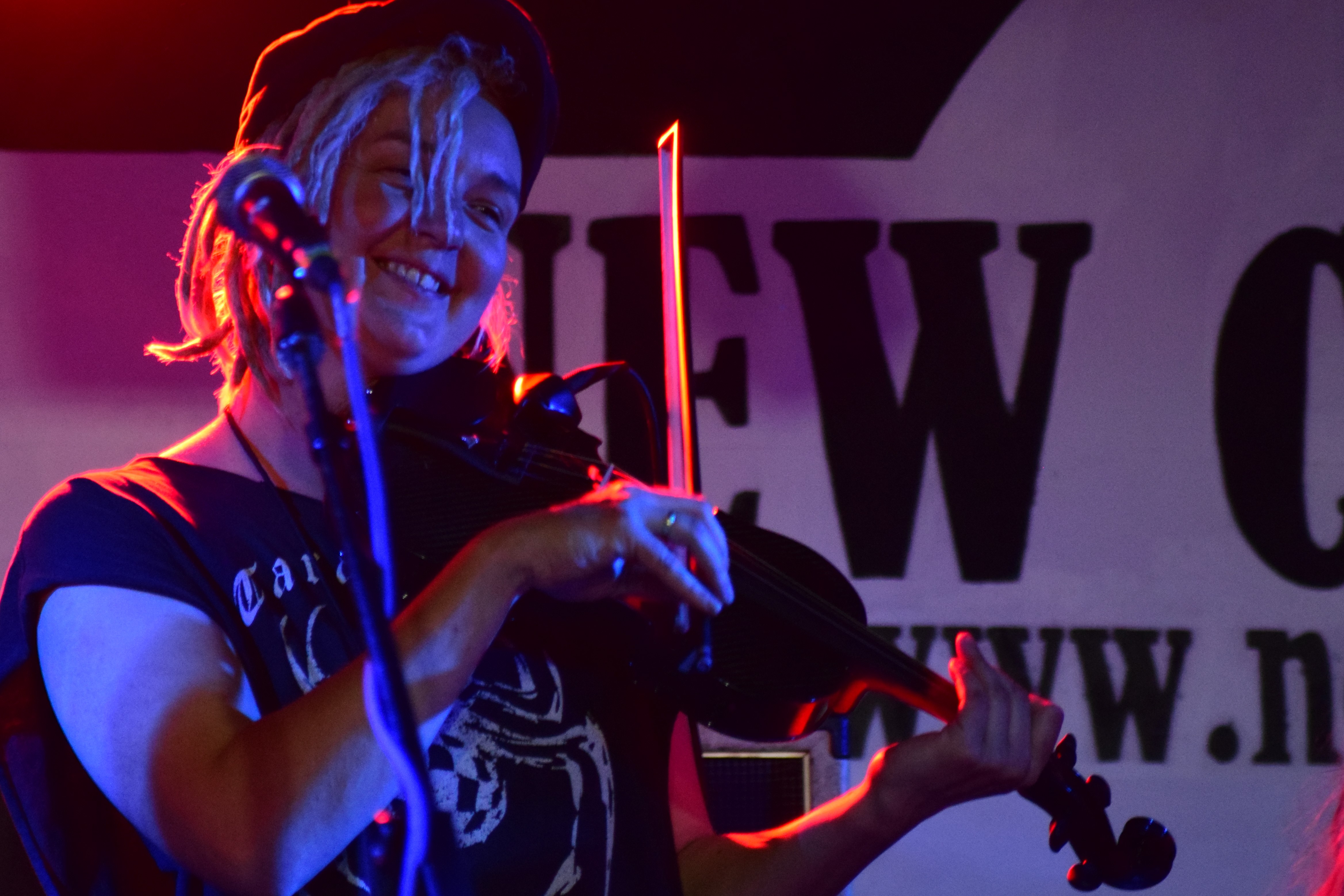