As the snows around South Wales slowly thaw, news comes in that Surplus Festival is being put on ice for 2018.

A statement from the organisers said:

“As some of you know, Surplus Festival has lost it’s site. We’ve been trying our best to find a suitable alternative but unfortunately we haven’t been successful. With the time constraints and some other issues we’ve had to make the difficult decision to put things on hold”.

“We may put on a smaller private event the same weekend, we’ll keep you posted on that, but for now, there is no Surplus summer festival”.

“Sorry good people, thank you for all the support thus far, we hope to be back with a big festival next year. In the meantime, we’ll be putting on a few shows throughout the year. Next up we hit T Chances London on 24th March with the likes of One Eyed God and Tribazik. Hope you can make it!”

Surplus festival has grown very quickly to become one of the most popular of the ‘old skool’ festivals and was about as close you can get today to the vibe of the old free festivals and remain within the law.

The crew that organise it are all music fans that just want to make a party happen, and have been throwing together the Surplus Festival by the skin of their teeth for the last five years.

2013 started out with plans for a festival just outside Aberystwyth, but then was moved to a farm just outside Blackwood in the South Wales valleys, before eventually actually happening on a site next to the Royal Welsh Showground in Builth Wells, Powys.

For a last minute set up, the festival was mighty impressive and drew festival family from all over the UK.

The site used that year is home to regular events such as scooter rallies, biker rallies and used to be home of the Sonic Rock Solstice event. It meant there was ready made infrastructure already in place. However, the combination of commercial venue with its own bars and professional security – and a festival tribe used to their own particular way of doing things, was a match made somewhere other than heaven.

2014 and 2015 saw the tribe move on to Porthkerry, on the coast just outside Cardiff. The site had Cardiff International Airport on one side, a caravan park on another side and a beautiful remote beach on the other. 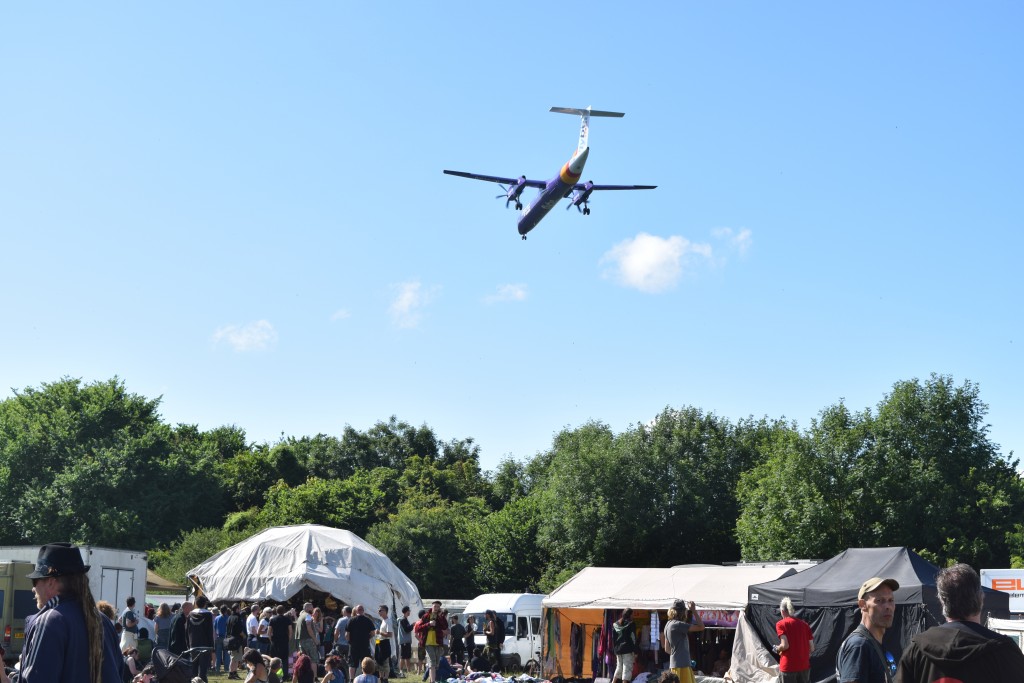 Kicking off with a ‘Spring Gathering’ then followed by a full on festival in the summer, the site very soon became a big hit with the festival massive. Everyone loved the fact that you could walk down to a secluded, all be it pebble, beach and bargain hunters loved the fact that a car boot sale took place in the next field on the Sunday. Oh, and the best of the festival underground could be caught live each night.

But after four festivals on the site in two years, Cadw sussed that the festival was taking place on a site of archaeological interest and decided that tent pegs were a bad idea. There was a danger that heads older than Torrie  were getting their skulls smashed!

So 2016 saw another mad dash to find a new site and again several plans were plotted only to fall apart.  But eventually an organic farm near Bonvilston was found at the last minute and the festival jigsaw thrown together to once again create an amazing vibe. 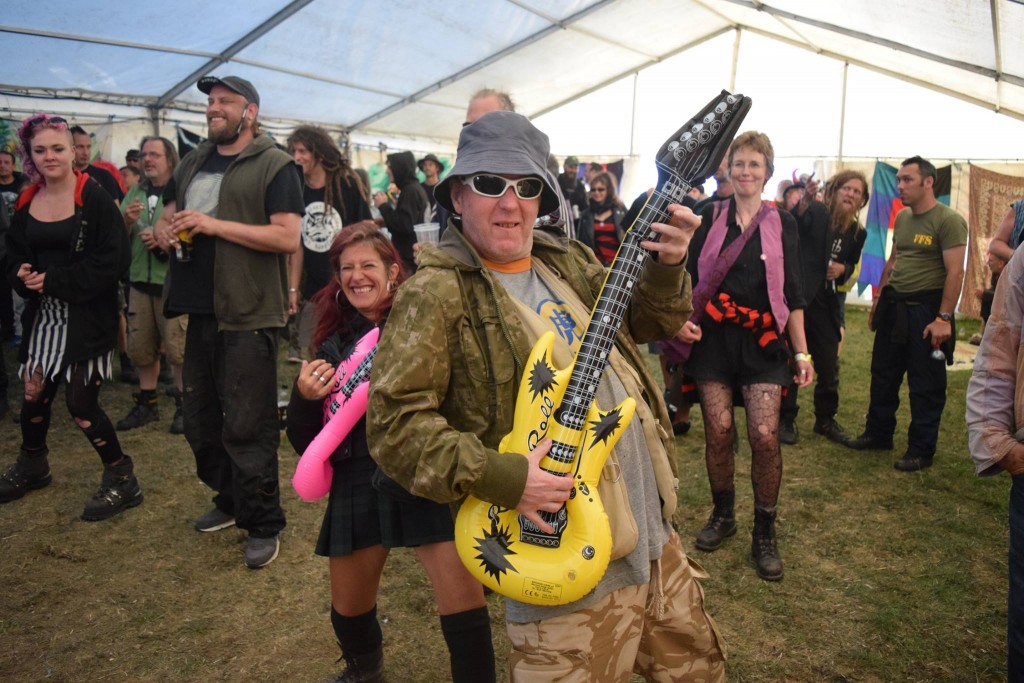 2017 saw the festival find its feet on the Bonvilston site. Whilst all the other Surplus Festivals had been pretty damn fine, this year the whole thing seemed to go up a gear and was a special event that will not be forgotten for a long time.

Luck ran out in 2018 though and the crew had to sadly announce that they needed to find another site. But on 6th March they had to be realistic and accept that it was not going to happen this year.

It is unlikely this crew will be kept down though and the whole of the festival community is sending out positive vibrations hoping that they will be back again next year.

However, there is some good news in this story. Not only do the Surplus peeps put on festivals, they have been known to do the odd indoor gig. So keep an eye on their facebook page for upcoming events. Next up is a gig in T Chances in that Londinium on 24th March, with Tribazik, Lacertillia, The Skraelings and One Eyed God.

If you want to find out what sort of nutter puts on a festival like Surplus, check out the special edition of the Peppermint Iguana Radio show, featuring several of the tribe.

If you want to know what last year’s festival was like, check out our review.

If you want to hear some of the bands that have played the festival in recent years, check out the Sampler Album thingamy bob they put out last year.