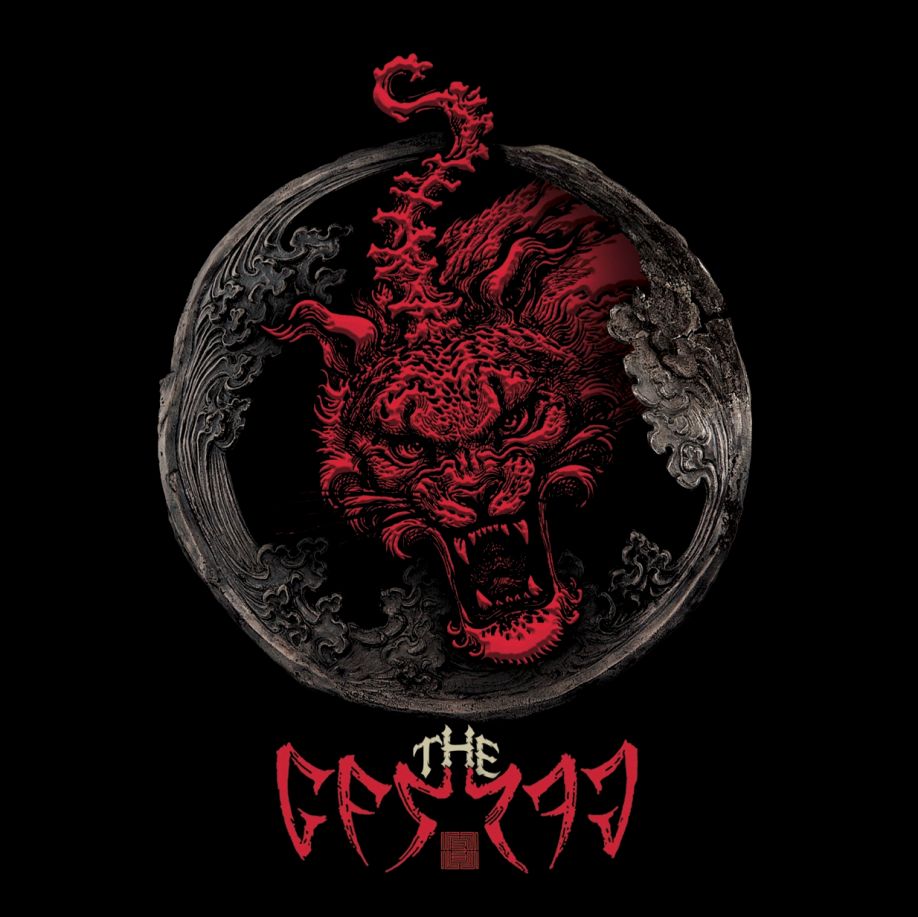 Formed in 2016, the videos for their first two singles went viral, reaching over twenty five million views in a very short space of time. As a result a European tour followed and Mongolian music was dragged out of obscurity to chart topping heights.

Their second single, ‘Wolf Totem’, was not only the first Mongolian track to enter the US charts but topped the Billboard Rock Chart.

Far from screaming guitars and break neck speed, the heaviness of this album comes from slow irresistible bass lines and the traditional nasal vocal style that sounds like the singer is an eighty cigarettes a day man, singing through a dijeridoo. It just sounds like you don’t want to mess with these dudes.

Harking back to a time when Mongolia ruled vast swathes of easter Asia with an iron fist, the album title refers to diplomatic credentials of officers of Genghis Khan.

The album packaging conveniently comes with English translation of the Mongolian lyrics. Subjects such as family, gods of war, wolves and the man himself, ‘The Great Chenggis Khaan’ are covered, but they could be singing about puppy dogs and pressing flowers and it would still sound menacing.

Get into them now, before Mongolian Folk Metal gets commercialised, cos there is already a scene developing around the genre.