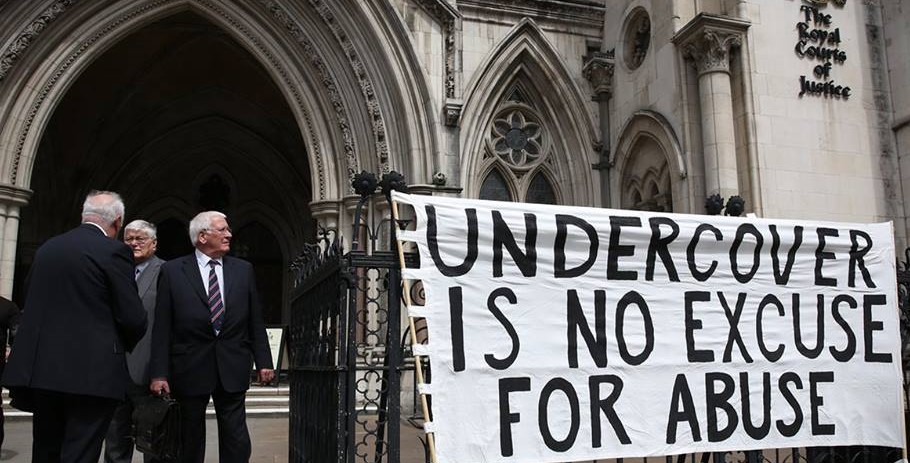 Following on from the success of our folk disco, Peppermint Iguana once again are teaming up with the Green Gathering Campaigns crew for another gig featuring the best of the UK underground. On Saturday 14th April we present Spanner, Last Tree Squad and Taffy Twp – all in Newport’s top venue, Le Pub.

The gig will be a benefit for the anti-spycops campaign, which seeks justice for those that have been spied upon by the state for daring to question the power of the establishment.

Spanner are a long standing much respected anarcho-ska-punk outfit from Bristle, known as much for their political activity as their music. They are anything but angry shouty blokes though. Their uplifting ska chops blend seamlessly with high octane punk energy that have been picking up audiences and throwing them around dancehalls, squats and festivals for almost two decades now.

Much loved by the South Wales activist community Spanner are guaranteed to leave a trail of sweaty, exhausted, smiling punks in their wake.

The night will be the first appearance in Newport for Hereford’s Last Tree Squad.  This seven piece collective have a love for all things dubby, mixing hip hop, reggae, raga, ska, jungle and dancehall.

Frontman Lofty, will be no stranger to long time Iguana watchers, having previously been part of the amazing Dubmerge and for a while was part of the backing band for West Wales’ dub diva Molara.

Whilst this will be their first visit to Newport, we are confident that their infectious brand of dance music will leave everyone wanting them back in the future.

Taffy Twp will be no stranger to many of you. His one man riot-folk-punk set will be his way of celebrating his 33+1/3 birthday. Come along and smile and punch the air with him to help him get the gig off to a flying start. 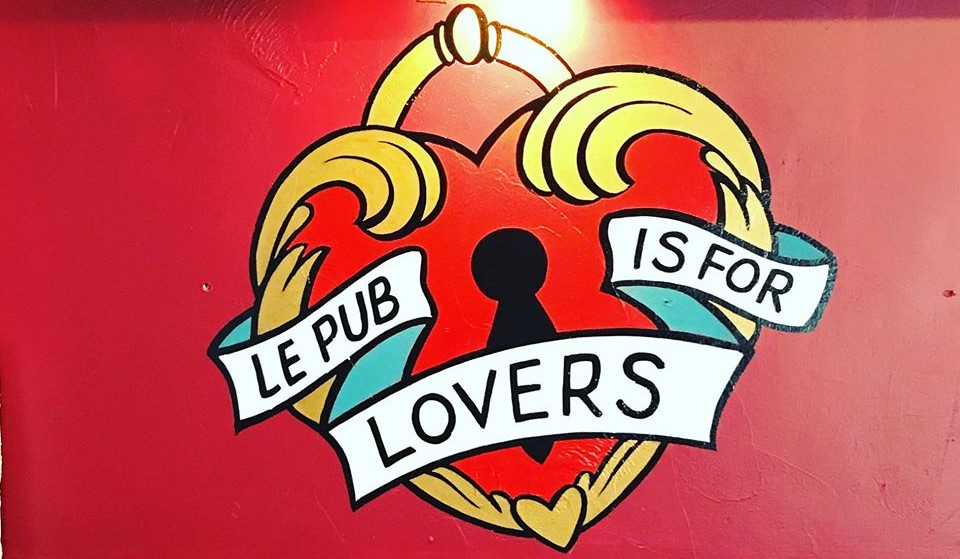 Le Pub is a venue like no other in South Wales. It is a community owned venue that seeks to promote art, music, food and ideas.  Their ethos is so right on it has inspired us to get back into gig promotion for this first time in over a decade. Come along and find out what all the fuss is about.