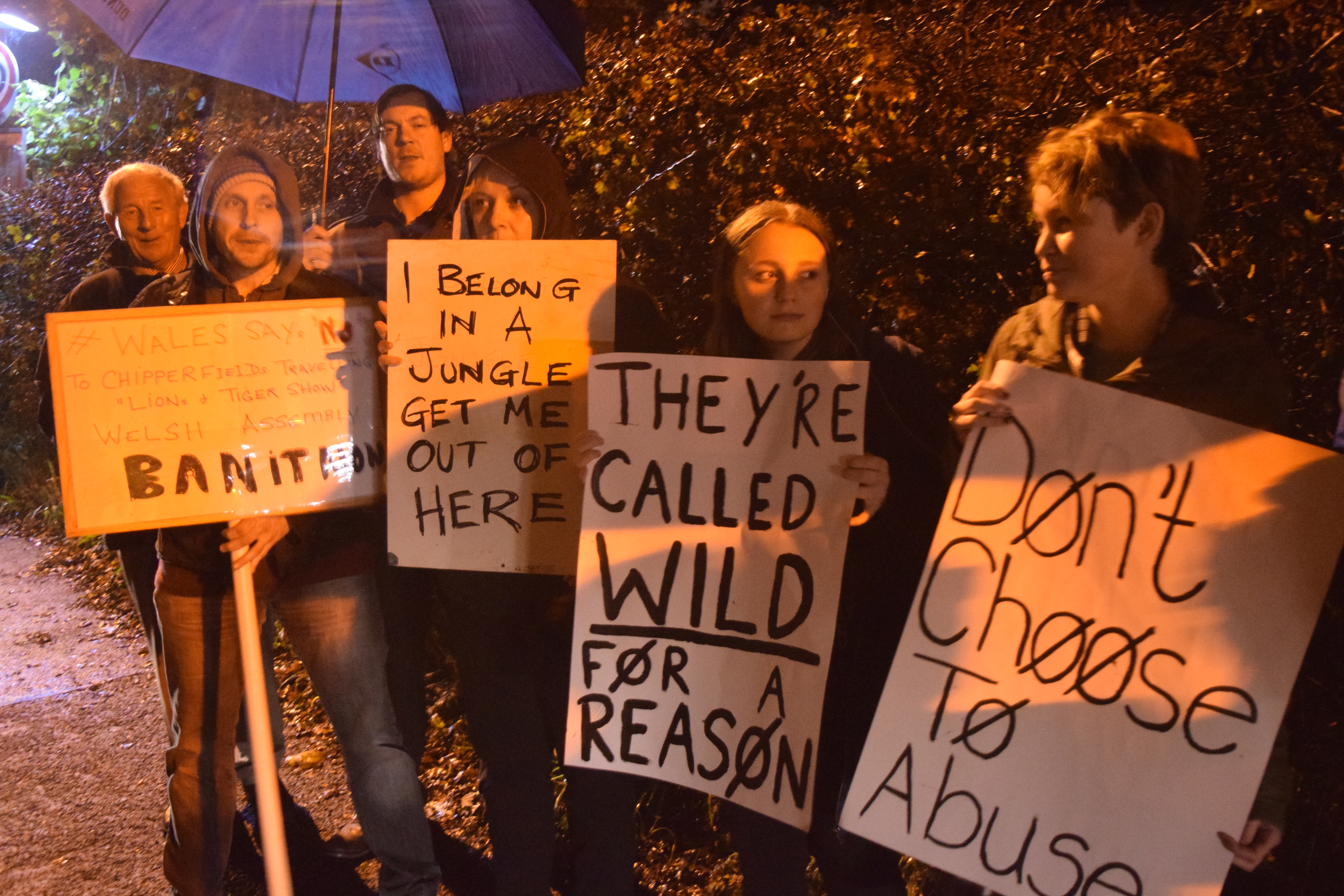 Well, it might be our 104th show, but The Artist Formerly Known as Ginger John has been absent without leave a few times since we first hit the air. There was the time he had the gastric band fitted, the time he wanted to catch up with the live East Enders, the time he was washing his hair and the time he was doing the thing we promised to never talk about in public. So – anyway – he is going to be celebrating his 100th radio show this week, bless him. His play list will include some of his favourite tunes that he has played when he can be bothered to turn up, including Alton Elis, The Clash, Chiefs of Relief, The Impressions and the Slaves.

Clint, meanwhile, has spent the last week protesting at the abuse of lions and tigers near Bargoed (no, they are not normally fund in Bargoed, it was a travelling circus). So he will have a number of lion/tiger/circus themed tracks to fit alongside his usual mix of new releases and previews of forthcoming gigs. Expect The Members, AOS3, Dugmus, Cabinet of Millionaires and Radical Dance Faction to make it through to his final list.

Tune in via www.dapperfm.co.uk from 8pm o’clock on Tuesday 10th November.

As usual, big up to our sponsors, Rhondda Cynon Taff UNISON, the union for public sector groovers.