Forthcoming album from Aberdare based Mahouts. 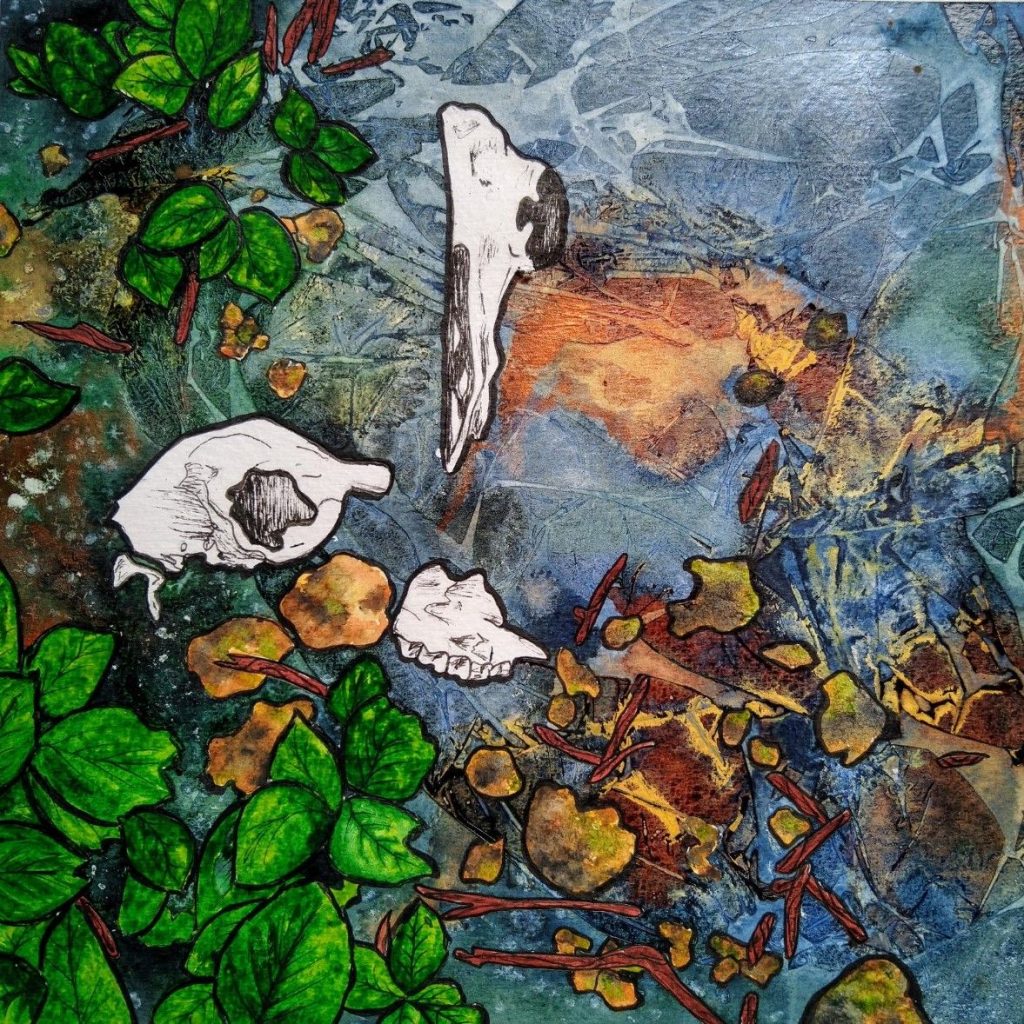 A mahout is an elephant rider, trainer, or keeper. Usually, a mahout starts as a boy in the family profession when he is assigned an elephant early in its life. They remain bonded to each other throughout their lives.

The Cynon Valley has become a fertile breeding ground for homegrown talent in the last few decades.  But with Metal,  Funk, Bluegrass, Electronica and Oi being just some of the roads travelled by the local outfits, there is no distinctive unifying sound to the ‘Cwl Cynon’ scene.

A Mahout album is a bit like an elephant.  Difficult to describe but you know when there is one in the  room with you.

We get a soulful bluesy sound but with a slight hint of a grungy undertone on occasion. Cynoncana?

There are eight tunes,  each with their own vibe. From the opening tune Dont Tell Cathrine, which is mostly acoustic, to probably the heaviest tune Gypsy Gold, which drops subtle hints of those Clay Statues days when Dorian played bass as lead guitar.

The lyrics of each song tell a story, with references to local villages (Glynhafod) and local characters (Dorian’s grandfather’s mate John the Farm). None of your singalong choruses nonsense here.

The album stands up on it’s own two feet as a peice of work that reflects on life in just one valley, like a sonic time capsule. But at the same time it is a story that will resonate well beyond south wales.

Just like the elephant trainers, this Mahout started as a boy in the family profession of musician when he was assigned his bass early in its life. He has remained bonded to both his music and his valley throughout his life. The result is a mature album that could only be recorded after getting a serious dose of life under the belt first.

The album will be available on Bandcamp in the autumn. In the mean time, check out the back catalogue here.