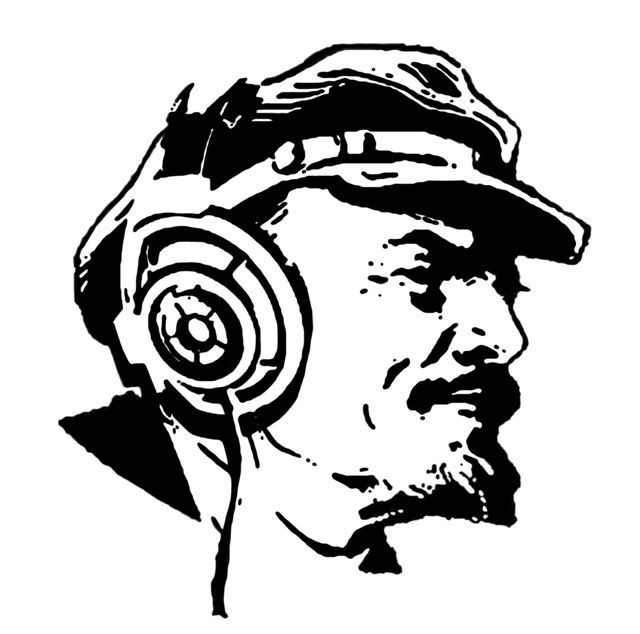 The October Revolution in Russia Kicked off 100 years ago this week – on 7th November 1917. As our next show goes out live on 7th November 2017, it would be rude to not run with a play list heavily laced with tunes that have a connection with Russia, revolutions and counter revolutions

Whilst all those with a left wing slant will look to the October Revolution for inspiration, there is no denying that in the century since, some pretty bad shit has gone down as well. So, whilst we are still secretly plotting our play list expect cold wars, doping and riotous pussys to feature alongside tunes from revolutions around the world inspired by the big one.

Oh – and we will probably still wedge in some of the best new releases from beyond the mainstream.

Interact live during the show on ye olde book of faces

As usual, high five to our sponsors, www.unisoncwmtaflocalgov.wales/