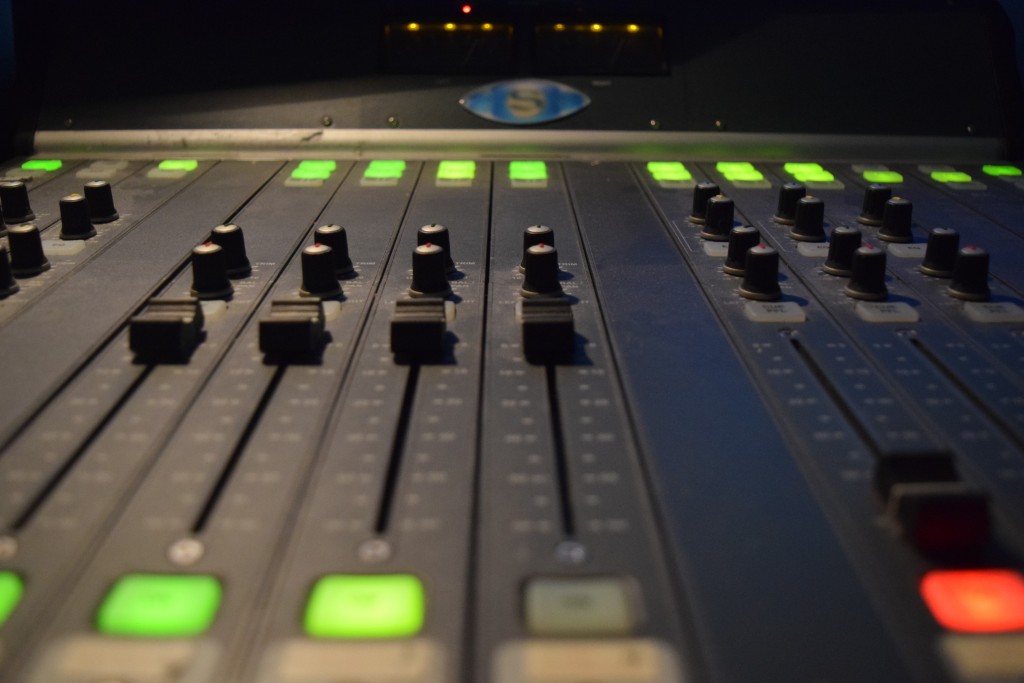 On the 10th October we hit the hit the airwaves once more for a show full to overflowing with hot new releases, and demos.

Throughout the summer we have been concentrating on the UK festival scene, showcasing the bands playing the best of the underground gigs. But the season is finally over. Tents are now being stuffed into attics for the winter, lightweight caravans are being put in storage and hardcore trucks are heading for the sun.

So for this show we caught up with some of the demos and freebies we have had sent to us through the summer, but not got around to playing. Despite cocking up the advertising for the show, twice, forgetting to take our glasses into the studio and leaving the iguana phone back at HQ, it was a blast.

To listen again, check out the cloudcast below innit like

Show sponsored by UNISON, the union for public service groovers