Lockdown has been eased for five months now and we have squeezed a shed load of gigs in to catch up, but amazingly this is our first visit to Le Pub, the best venue in south wales, since before the great plague. But within minutes we feel at home. It’s just that kind of venue.

We rock up just as the Bykers are setting up their gear, which includes balancing laptops on beer crates and keyboards on planks of wood. After all these years they still have that DIY approach – and we can’t fault it. 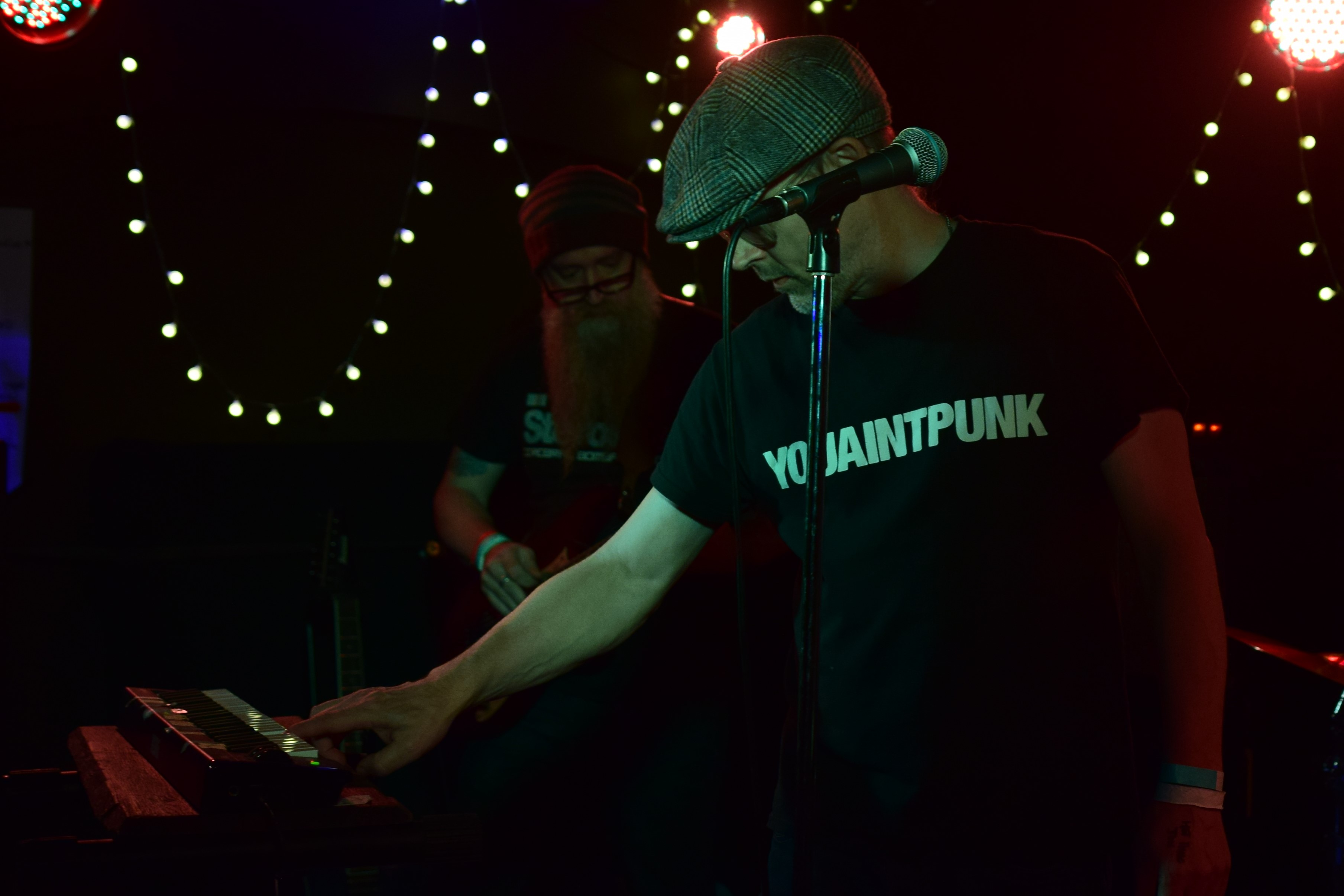 GBOA burned brightly back in the latter half of the 1980s before imploding in 1990. I saw them a few times back in the day, but the memories are all blurred by a haze of psychedelics and the mists of time. I only ever saw them at festivals and I was always pretty lunched out. I recall lots of colour, hair and chaos. I don’t recall ever seeing them indoors or, indeed, when I was straight. But the memories, combined with a love of their early singes, meant I was always going to snap up tickets for this gig.

The band reformed in 2016 to play one final gig at ‘Indie Daze’. Then did a tour. They have been skulking around in the shadows ever since, with new tracks leaking out of the studio and a handful of gigs.

As the band hit the stage, they are noticeably less dayglo than I remember (although it might have been my eyes that were dayglo), the hair is shorter, and the beards are longer. In short, they look like rock and roll band that mean business.

Although it first saw the light of day in 1985, the opening number, TV Cabbage, sounds as fresh as the day it was cooked. They are tight, professional and ‘avin’ it. Again, this might be down to my headspace back in the day rather than the band, but they sound way better than I remember them first time around. They are impressive from the word go. 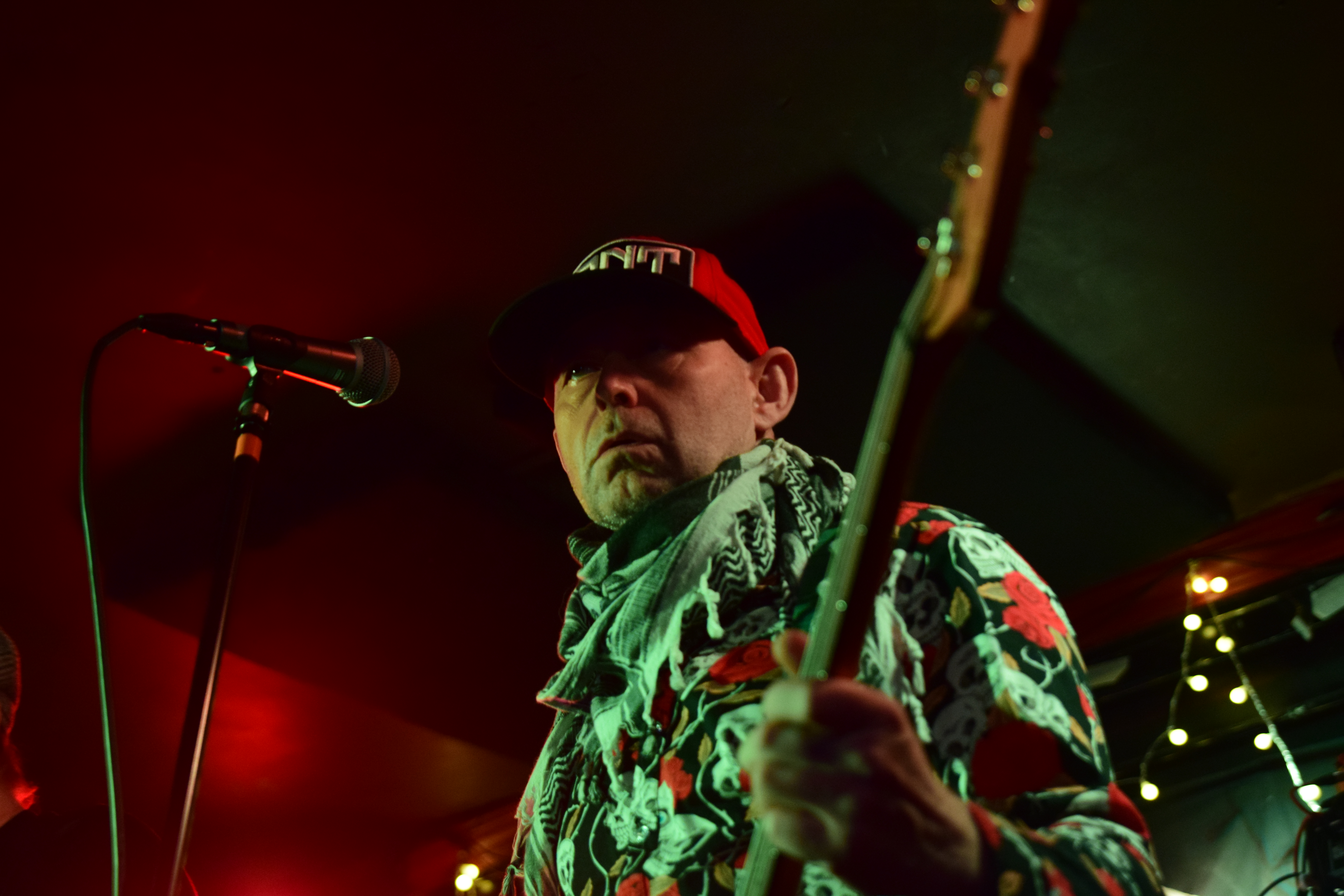 In between numbers we get banter about local legend John Langford (their producer first time around) and accidental dogging (a recent incident I gather). They rattle through their back catalogue, including ‘Hair of the Dog’,  ‘Better off Dead’, ‘Frankie’ and the recent single ‘Sodium Sun’. Everything’s Groovy, their first single is rolled out towards the end. By this time the room is indeed groovy and flopping about. There is a good turnout, enough to make a proper party, but enough room to not be a crush (and Le Pub could be a bit of a crush in the pre-covid capacity days).

Groovy is everything I remember, psychedelic, punk and heavy all at the same time. I’ve always considered it to be their ‘piece de resistance’, and indeed it still is, but tonight, the whole set gives it a run for its money. I had walked I to the venue hoping they would play some of my favourites and walked out wondering why I had not paid more attention to their wider cannon – and motivated to go home and revisit their back catalogue. (If you check out their Bandcamp page there is a shed load of live material, outtakes, and bootlegs).

We won’t be leaving it another thirty years to catch them again. 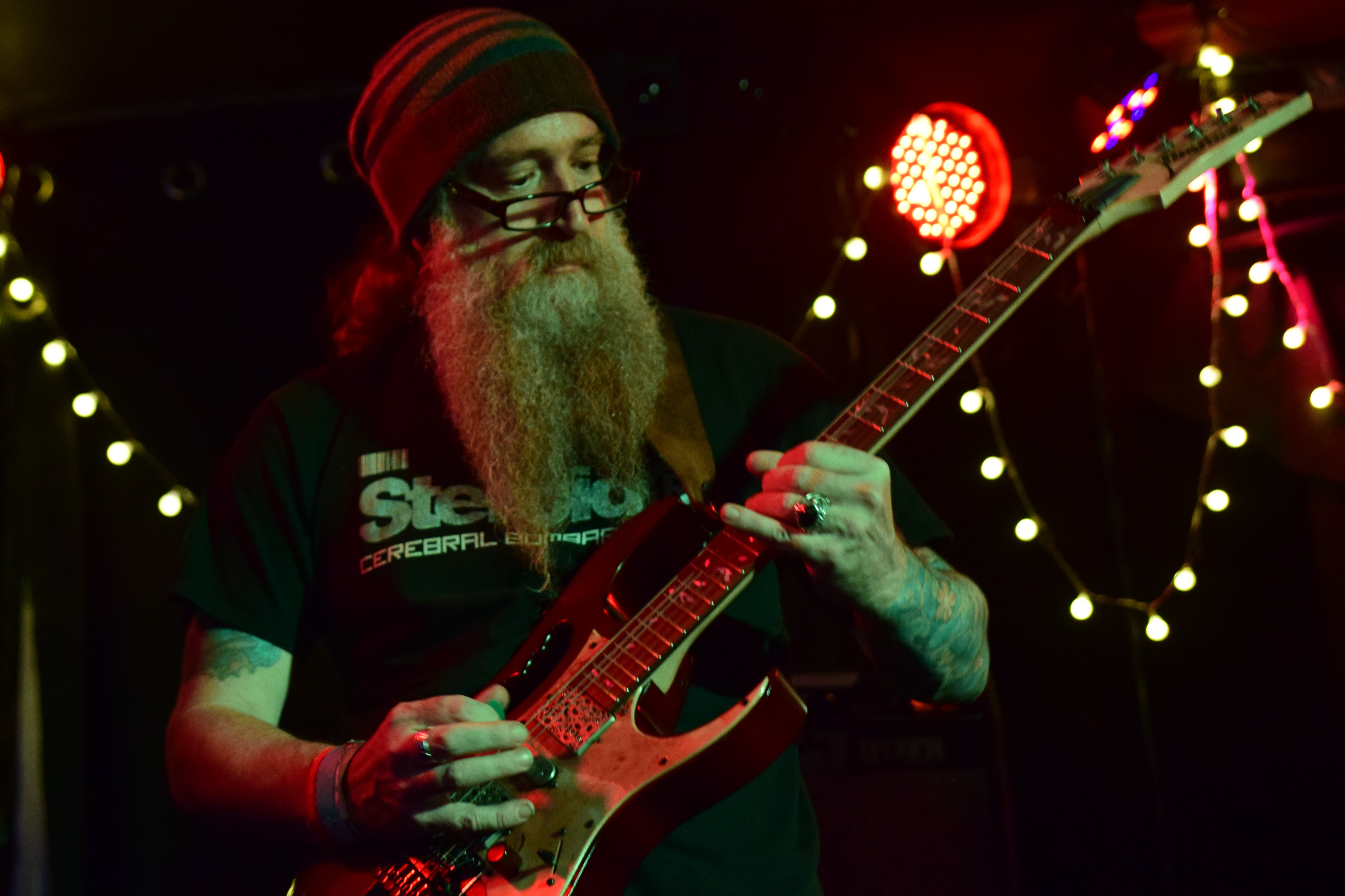