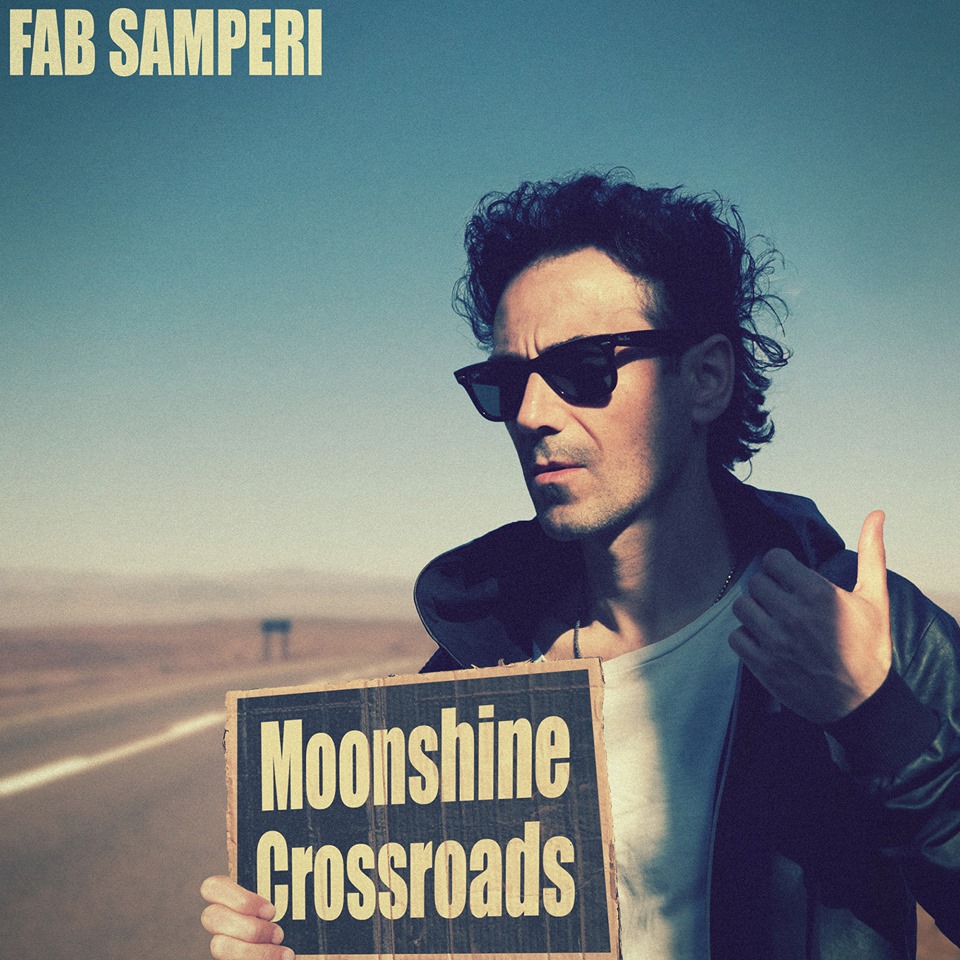 Italian Producer Fab Samperi drops his first proper album in seven years, just in time to lay down a soundtrack for your summer evenings.

It’s labelled as ‘Nu Jazz’. What’s that when it is at home? Well, based on this album we would say  it’s a fine blend of jazz, swing, soul, funk, bossanova and a hint of electro. We get funky beats laid down with a host of guests dropping by put some vocals over the top.

Sometimes we get original lyrics, sometimes reworkings of the likes of Elvis and Queen. We think some of these tracks might be remixes, but we are not familiar with the originals.

We first sat up and started paying attention to Fab when he put out the amazing ‘Alcoholic Drinks’ 12” on Paul Murphy’s Afro Beat label back in 2007. Since then we have been keeping an eye on his releases, hoping to catch another blast of that genius. He has not disappointed.

Opening up with ‘Frequencies’ featuring Mc Rhombus, we get a slice of that cheeky cockney rapping that first grabbed us with ”the drinks’ 12”. And on we go, the up-tempo good vibrations begin.

Arthur Crudup steps up for vocal duties on ‘That’s Alright’, Elvis lyrics to a different beat. A sort of mash up type thing, but with real musicians rather than samples. Likewise Johnnie Zwaan gives us ‘We Will Rook You” laid over a jazzy beat that bares no resemblance to Queen. And it works. Boy does it work.

With ‘Save a little Love’ we think we have hit a peak, a tune that justifies our following this guy for the last decade. It is listed as a remix, but we have no idea what it is a remix of. But we don’t really care, this will be blasting out of our stereo for the rest of the summer and beyond.

And then along come ‘Latin Drop’ and ‘Jazz Di Mezzaluna’, just to show that our Fab can keep knocking them out with consistent funkiness and quality.

Get this album, dance your way through those summer evenings, and then check out the back catalogue.