These guys have been mooching around for three years now, quietly building a bit of a reputation for getting unsuspecting audiences to sit up and pay attention.

They play a brand of psychedelic blues rock that simultaneously sounds retro and contemporary at the same time. The music on this EP would happily sit next to Lenny Kaye’s Nuggets compilations of the early seventies, or an as yet unreleased collection of ‘bands to look our for in 2023’. 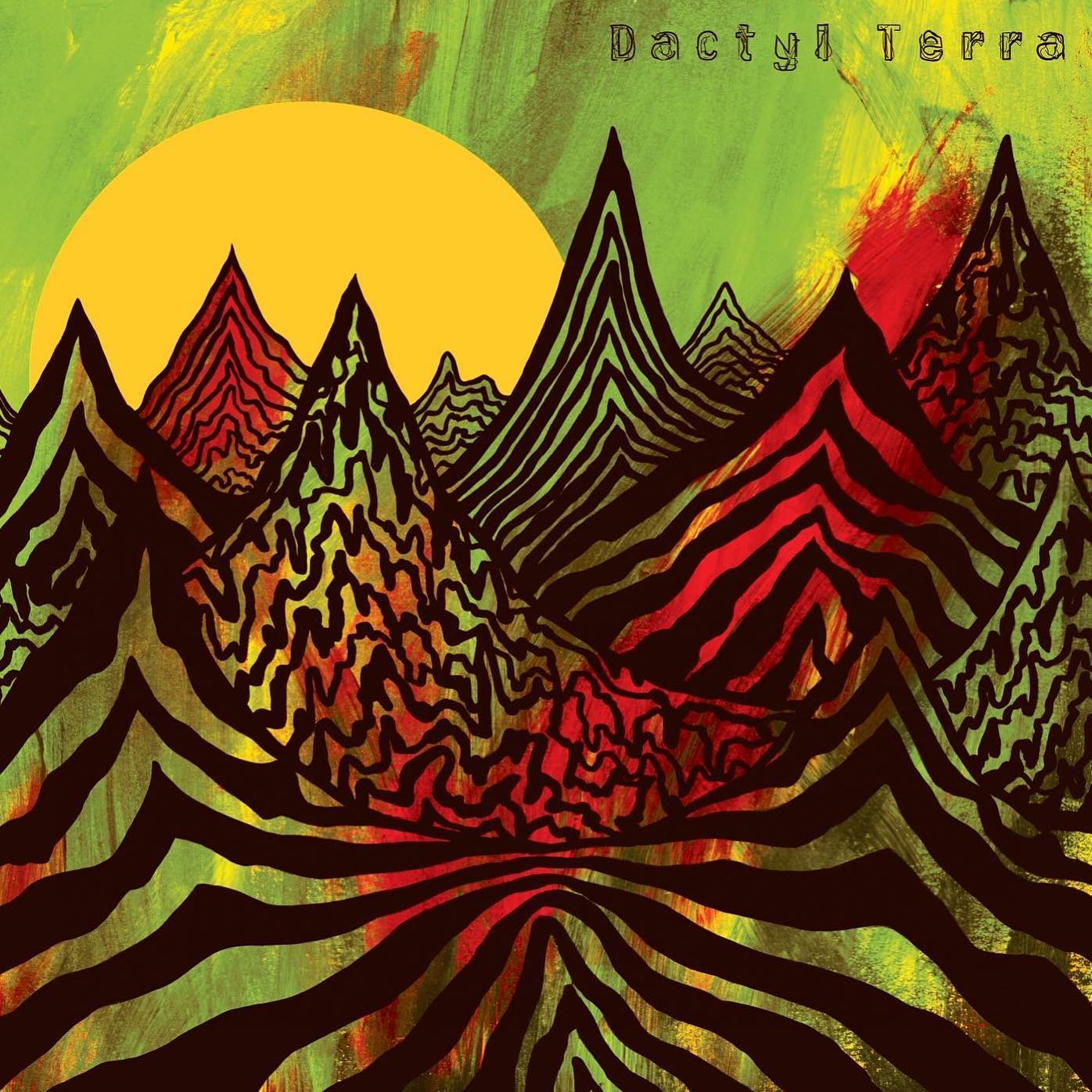 The sonic references on the EP suggest that not only do these guys keep their finger on the pulse but they are students of music released prior to their first lap of the sun. We can’t speak for the rest of the band, but we do know that bass player Erin has been surrounded by music and musicians her entire life. And it shows.

The opening track, ‘Aqua Entropica’ lulls you into a false sense of security, sounding remarkably like sixties hippy music with sitars – despite that fact there are no sitars in sight. But once you have adopted the lotus position and got comfortable, the drums kick in, closely followed by a killer riff, and you have to stand up and shake your thang.

‘Regenerate/Low and Behold’ gets straight to the point, opening with a killer riff. And this is one of the things they do really well – killer riffs skewered on a psychedelic spike.  It starts with a warm up before they go for it full pelt, and give your hips and shoulders a good work out.

‘Automated World’ has the dandruff flying pretty much from the start as they mix the garage sound of the sixties, with the psyche revival of the nineties and a hint of mod swagger.

The pedal continues to be pushed to the metal with ‘Moonbeam’. It is a bit like one of those fairground rides where you feel the speed build up till Newton’s laws of physics kick in and you start to defy gravity floating around the dancefloor with your feet floating inches above the ground’.

‘Magic Ship’ is short sharp psychedelic burst with lots of distortion before we head into the final track, ‘Tsunami Go’. In case you didn’t get the memo about riffs, they drop more for this finale, although they do play with your head by lifting the tempo up and down, as if you are riding on a wave – or indeed a tsunami!

By the time it finishes you just want to put the needle back to the beginning. In preparation for this review i listened to this on repeat for a four hour motorway journey and when i got to the end i wanted to go back so i could do it again. I likes it. A lot.