Beans on Toast opens up his ‘A Bird in the Hand’ tour in Cardiff’s legendary Clwb Ifor Bach.

Performers tend to attract like minded people to their gigs, for obvious reasons. Which means tonight, Clwb Ifor Bach was a particularly pleasant place to be. Affable music lovers had turned out to hear the affable Beans on Toast, perform his heart warming repertoire.

The worries of the world tend to melt away when Toast is in the hood and positive vibrations abound. His political tunes focus on solutions, rather than complaints and his love songs, have two feet planted in reality. Only the most hard hearted of souls would fail to connect with them.

Banter between songs comes so natural you feel like he is sat around the table with you having a pint, rather than up on stage performing for you. When his mind drifts in the middle of a song and he starts talking about something he has just thought of – to the point where he forgets where in the song he is – not only is he forgiven, he is cheered. In the world of Affable-core, tangential rambling is the equivalent of a guitar solo in heavy metal.

The tour is to promote his new (December 2018) album, which has been around just long enough for half the crowd to be familiar with. Songs about his new baby raise warm smiles; the song about Amazon.com taking over the world raises a guilty laugh and songs celebrating the diversity of workers in the NHS raise fists. The song about excessive use of plastic turns into a sing along and an advert for Mabboo bamboo toothbrushes – available from the merch stall.

Many of the older songs turn into full blown sing-along’s, as they have become embedded in people’s consciousness, such is their reflection of everyone’s lives. 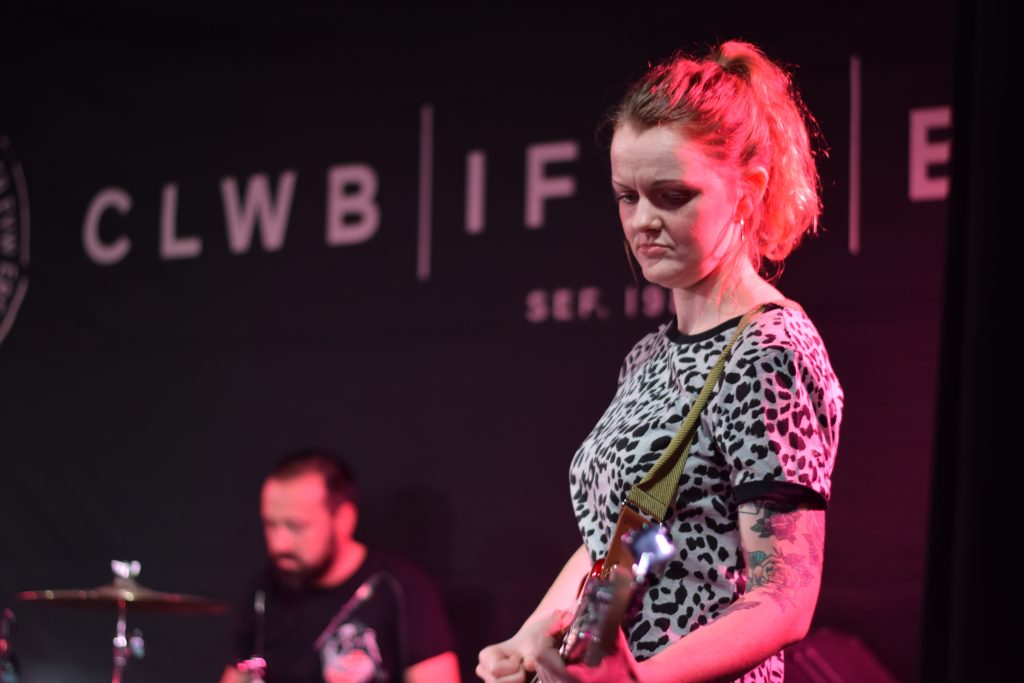 Much of the set is just Beans on Toast, but for several numbers we have the full English, with his backing band/travelling companions adding some depth.

The gig finishes early, well before stop tap, but we are not about to complain cos it means we get to have a drink and catch the last train. A civilised, life affirming night is had by all with wall to wall positivity. And not a hippy in sight. We likes Affable-core.