With today being the 25th May, it seems appropriate to reflect on one of rock’s greatest hidden gems, ‘Lenin and McCarthy’, by The 25th May, which is thirty years old this year.

The logical place to start, is dig out the CD and slap it on. Despite my music filing system being almost non existent, I managed to put my hand on this thirty year old CD instantly. Job done. it is echoing around the room as I type. 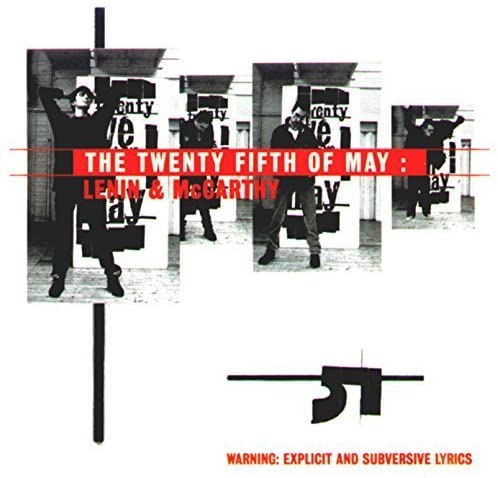 Next – look them up on the net to find some facts to throw into the mix. They don’t have a Facebook, after all, Mark Elliot Zuckerberg was only eight years old when they split. No website, for similar reasons. Wikipedia then – but hold on, they don’t even have a page on there.

It is almost as if they never existed. Which is a tragedy, they were a slice of much needed agit-pop genius. Few politically motivated bands have been quite as danceable as these guys. They were The Redskins with samplers; taking on the corruption and greed of a Tory government that had become complacent through spending far too long in power – and their cronies. Ring any bells?

With minimal information on the net, I’m going to have to rely on my memory, so bare with me.

They derived their name from the date of the 25th May revolution that began the Argentine War of Independence in 1810. But the name goes deeper than that.

During the Falklands conflict the British Navy was attacked by an aircraft carrier called ‘ARA Veinticinco de Mayo’ (The English translation of the name is Twenty-fifth of May), a vessel of the Argentine Navy. But the ship had a more interesting back story. Built on Merseyside for the Royal Navy in the Second World War and then sold to Argentina in the 1970’s. It was used to support the initial invasion of the Island but during the conflict returned to port for safety after the sinking of the ARA General Belgrano and remained in port for the rest of the war.

‘Post Funk War EP’ was released in 1989 on their own label, before they signed to Arista Records just as Mathias and Cope were busted for drug possession in May 1991.

‘Solid State Logic’, ‘What’s going on’ and ‘It’s alright’ followed in ’91. As was the way back in those days, they were issued in numerous formats with 12″ singles featuring a number of remixes. 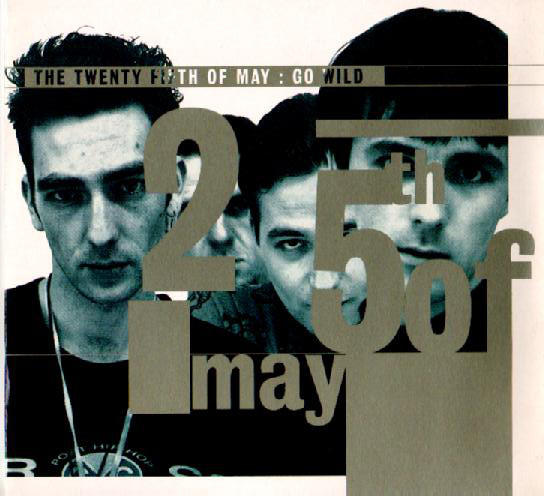 1992 saw the arrival of ‘Go Wild’ and ‘Fuck The Right to Vote’ – and of course, the album, ‘Lenin and McCarthy’ – a subtle play on words referencing the Beatles, the father of communism and the American rabid anti-communist.

The album was almost a ‘greatest hits’ with most of the singles appearing, but with much, much more.

They were big fans of hip hop and there is a definite hip hop vibe to it with samples and funky beats, but it is supplemented by heavy use of rock guitar licks making it one for the punks, ravers and b-boys. Not to mention all the rebels.

The lyrics reflect the seam of disaffected anger that ran through the country, breaking out onto the surface in the people’s republic of Liverpool. Subjects they touch on include the Hillsborough disaster, corruption, homelessness, propaganda and joy riding. They get the message across using funky lyrics and samples of news footage and political rants.

Yet despite the morose subject of the lyrics, the music was, above all, eminently danceable.

I lapped them up big time, grabbing the 12″ singles, promos and any oddities I could get my hands on (High five to Simon from Rockaway records for helping out there) 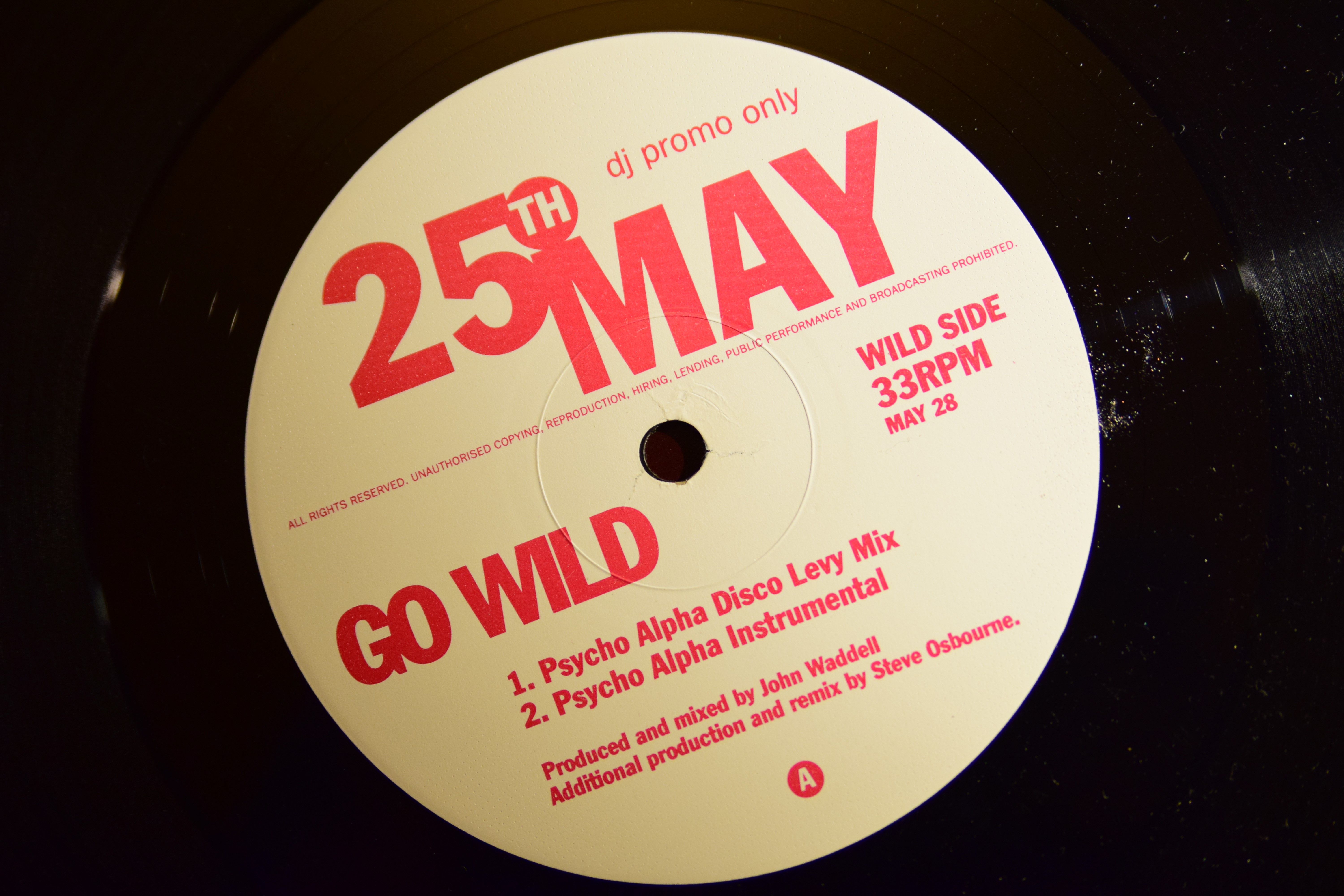 I only caught them live a handful of times. The most notable being on the boat/venue The Thekla in Bristol, If I have remembered this correctly, it was the same night Robert Maxwell fell off his yacht and drowned, an event that became the subject of the single ‘What’s Going On’.

As I have been typing I have been listening to the album at full blast. Has it stood the test of time or has it dated? Hmmm. Do you know what, I think it might be even better now than it was when it was released.

A live album, under the name ‘255 crew’ appeared as a demo, although I don’t think it ever saw a proper release and another single ‘Apathy in the UK’ in 1993.

The band ManBREAK formed out of their ashes, but never really set the world on fire.

As I reflect on what is going on in the news at the moment, I think to myself that some things never change. it is just dejavu all over again. And I can’t help but wonder how 25th May would be able to articulate it if they were still around. We need a band like this, NOW.

You will be hard pushed to find any of their music on line, their music has long since been deleted so you are only going to find second hand copies. But, I have managed to find this video they made – apparently for the princely sum of £30. Enjoy.