News has reached us of the sad passing of Toffa, a larger than life character that we first crossed paths with back in the 1990s when he played with Bhang II Rites.

Toffa was diagnosed with a brain tumour in June 2019 and was given a prognosis of one year to live. True to form Toffa proved that wrong and outlived that timeline despite the odds!

Sadly Toffa’s condition rapidly worsened in the last few weeks. Taidghe (his son) & Jo (his ex-partner) had been caring for Toffa for the last 18 months at a great personal sacrifice and financial cost to them both.

The impact of COVID-19 and Toffa’s condition has meant very few of his large friendship group have been able to visit him and create some meaningful memories. Unfortunately, Toffa left us on Friday 12th February. Taidghe and Jo were at his side and it is said his passing was pain free.

Bhang II Rites ticked all the boxes for us here at Peppermint Iguana.  Punky, dubby, psychedelic and rebellious.  Toffa played no small part in giving them their unique sound, by laying his distinctive fiddle sound over the top.

They rode the crest of the wave of the rebirth of the festival underground counterculture in the 1990s. Fiercely political and regularly turning up at free festivals, benefit gigs and secret parties hidden away in the glorious west Wales countryside.

Only getting around to releasing a handful of demo cassettes, their magic will sadly only be appreciated by those lucky enough to have been in the right place at the right time. The recent posting of their demos on YouTube (See end of post) is as close as most will ever get.  Tantalising but awesome at the same time.

The band split before the calendar clicked over into a new millennium.

In recent years Toffa has been living in Bristol and kept his hand in, working with many bands including Sling Shot, Bristol Hum and Djute

With the band Djute not only does he play violin, on one track he plays violin, guitar and glockenspiel

One of the many things that I loved about Toffa was that he was interested in everything, from Soviet history to seashore ecology; from theatre to third world pop music, to what you’d been up to lately—he seemed to have an entry point into any conversation, and would happily spend half a party to find out more about any topic under the sun, holding court in the kitchen and roping any visitors to the fridge into the chat.

And he loved a good gossip. I remember when we were in Andalucia in the last days of 1999; himself, me and Connla. He christened us ‘los tres lobos del Guadalhorce’, (the three wolves of the Guadalhorce), the local river.

That Spanish road trip was intense. It’s a miracle, and to Connla’s undying credit, that we even made it across the channel. We kipped in the car park of Charles de Gaulle airport on Christmas eve, and got caught (and let off, merci beaucoup, Les Flics) siphoning heating oil from the huge tank we had inside the transit, out the window in to the fuel tank, on Christmas afternoon in the woods south of Orléans, and marvelled at the wonders of modern technology when the cops reminded Connla about an outstanding speeding ticket.

Toffa was playing Nic’s guitar at their place near Álora (RIP Cris) and the neighbour, Antonio, came and sat on the front next to him. Toffa was playing Flamenco and I’ll never forget how the hitherto bumbling and stuttering Antonio absolutely ripped into this soaring plaintive Hispano-Moorish vocal accompaniment.

Time stood still, but Toffa didn’t bat an eyelid, just played harder. He had the mercurial power of being able to turn any humdrum task into a mission of almost international importance, was always first to tear off up a mountain; and even in the midst of the maelstrom, or the most impassioned, tangential, fractalized drama, he would just look you in the eye and say ”but you’re okay, yeah?”.

Toffa was a brother to so many of us. My life was and is so much richer for the privilege of his friendship. He’ll be with me forever.

A Go Fund Me page has been set up with the aim of easing the financial burden of Toffa’s funeral costs with this fundraiser for Taidghe & Jo as during the pandemic, as for all of us, finances are very stretched.If you can donate any amount, however small it will be gratefully received to help ease the stress & financial pressure of a funeral at a time when it will be a struggle for his own small family whilst mourning his loss. 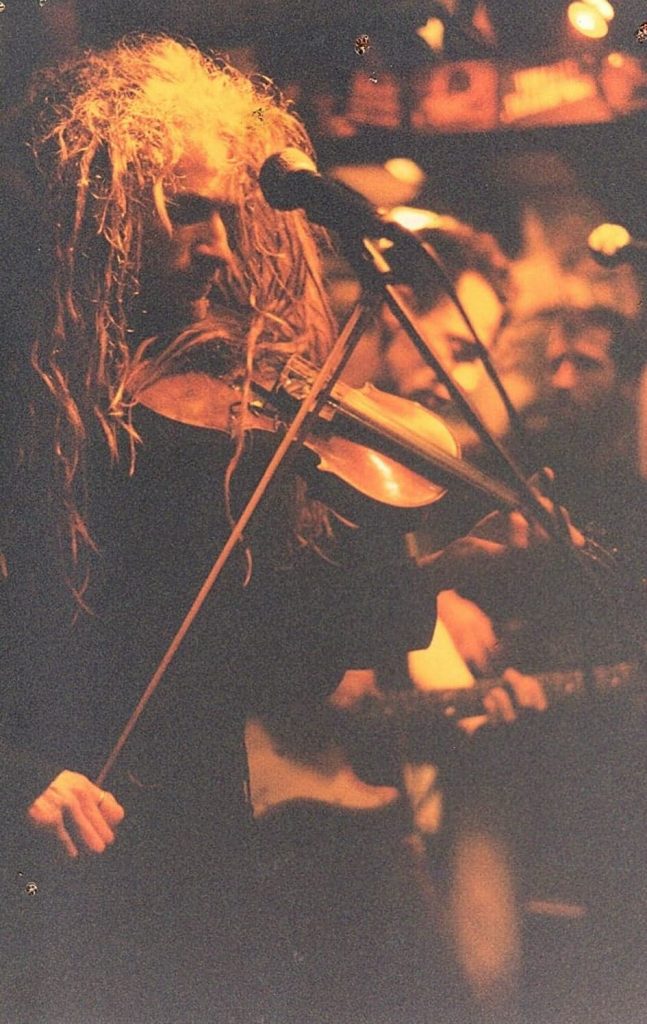