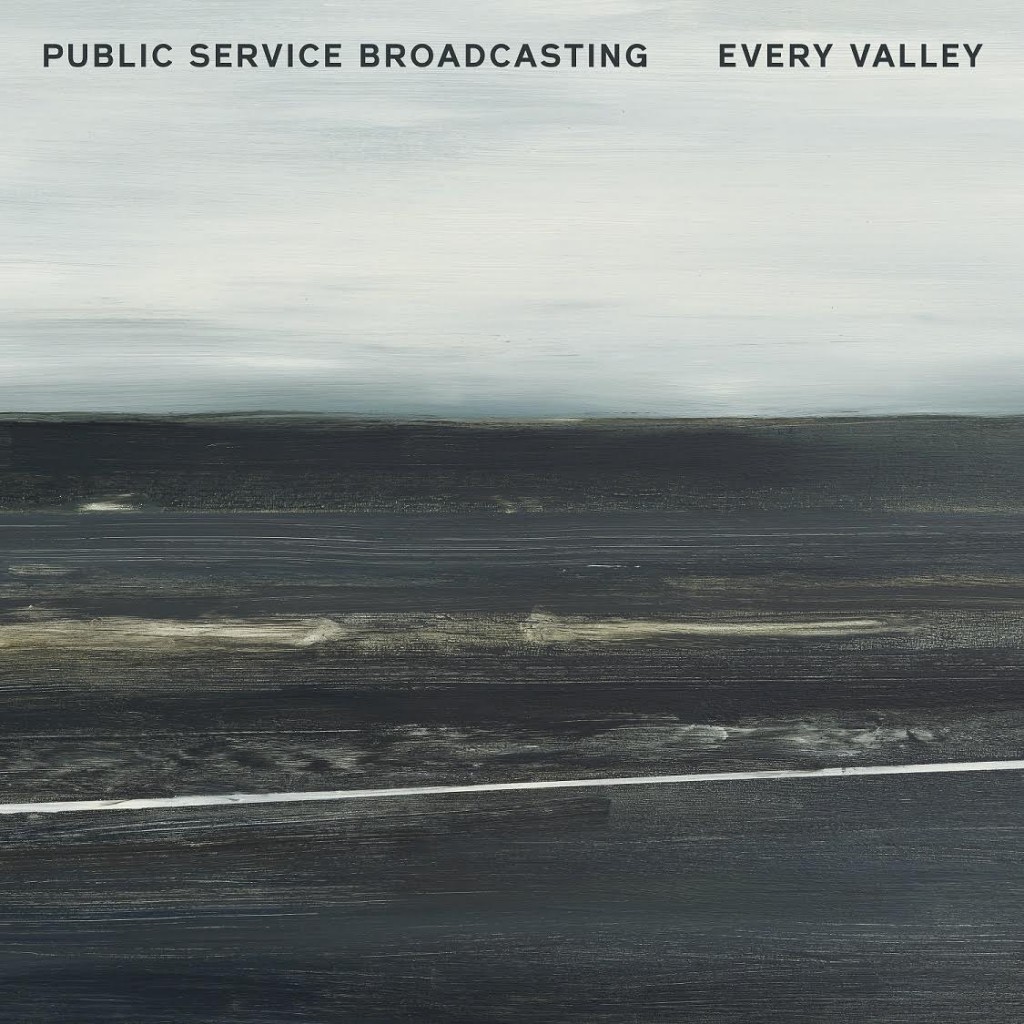 With their third album, Public Service Broadcasting (PSB) remind us that concept albums do not need to be about Topographic Oceans or operas about pubescent mods coming of age. This album looks at the social impact of the fall and rise of an industry on the local community.

PSB’s modus operandi is to create funky instrumental music with occasional rocky outcrops, then layer over the top vocal samples. In the past that has included public information films (hence the band name), audio from NASA and specifically recorded interviews.

For Every Valley the focus is very much the south wales mining communities, how the coal industry provided hope, dreams of a job for life, and provided the glue that held a whole community together. It also document’s the decline and the death of the industry – and how the sole of the community also goes into decline when the main source of employment is ripped out of it.

There is a subtlety to the album though. There is no in your face politics, but the samples of interviews with ex-miners and their wives tell a story all on their own.

The album is probably quite poignant for anyone that listens to it, but for this reviewer, who has grown up in the community that is the focus of the album, it really is a special piece of art.

The album opens with the unmistakable sound of Richard Burton discussing how young kids aspired to go down the pit. We then hear samples of seventies recruitment adverts encouraging young men to go and work in the coal industry, painting an almost glamorous picture of the trade. Although you don’t have to have worked down the pit to know the job was anything but glamourous.

There is the interesting assertion that ‘People Will Always Need Coal’, based on the fact that there are four hundred years’ worth of coal underneath my feet as I type. However, Mrs Thatcher had different ideas. She wanted to put the trade unions in their place, and to do that she had to take on the miners. In achieving her aim she also devastated the communities that relied on coal mining for work, and relied on coal miners to spend their money buying goods and services in the community.

That attack on the community had an unintended consequence for Maggie, with whole communities becoming politicised and divisions being drawn between ordinary people and the state. Respect for the police went out of the window.

This album manages to convey this story without actually getting political, it just lets the voices of ordinary people (and the odd welsh rock star) tell the story.

Oh – and there is some, as we say in the valleys, half tidy music in the background. With their usual blend of guitars, drums and keyboards, they create a vibe that sits perfectly alongside the subject matter.

Guest appearances by Celtic musicians James Dean Bradfield, Lisa Jen Brown and Tracyanne Campbell, and English band Haiku Salut, as well as Beaufort Male Choir, alongside the voices of people such as NUM stalwarts Ron Stoate and Wayne Thomas make this not just piece of the rock and roll timeline but a musical snap shot of a community.

The authenticity of the album is added to by the fact that it was recorded in Ebbw Vale Institute.

An ambitious project. In lesser hands it could have resulted in something quite clichéd, but PSBs credibility remains firmly intact for now.

Go out and buy it from 7th July.