Twelfth studio album from The Pineapple Thief, proving that, forty years on from punk rock, ‘prog’ does not have to be a dirty word. 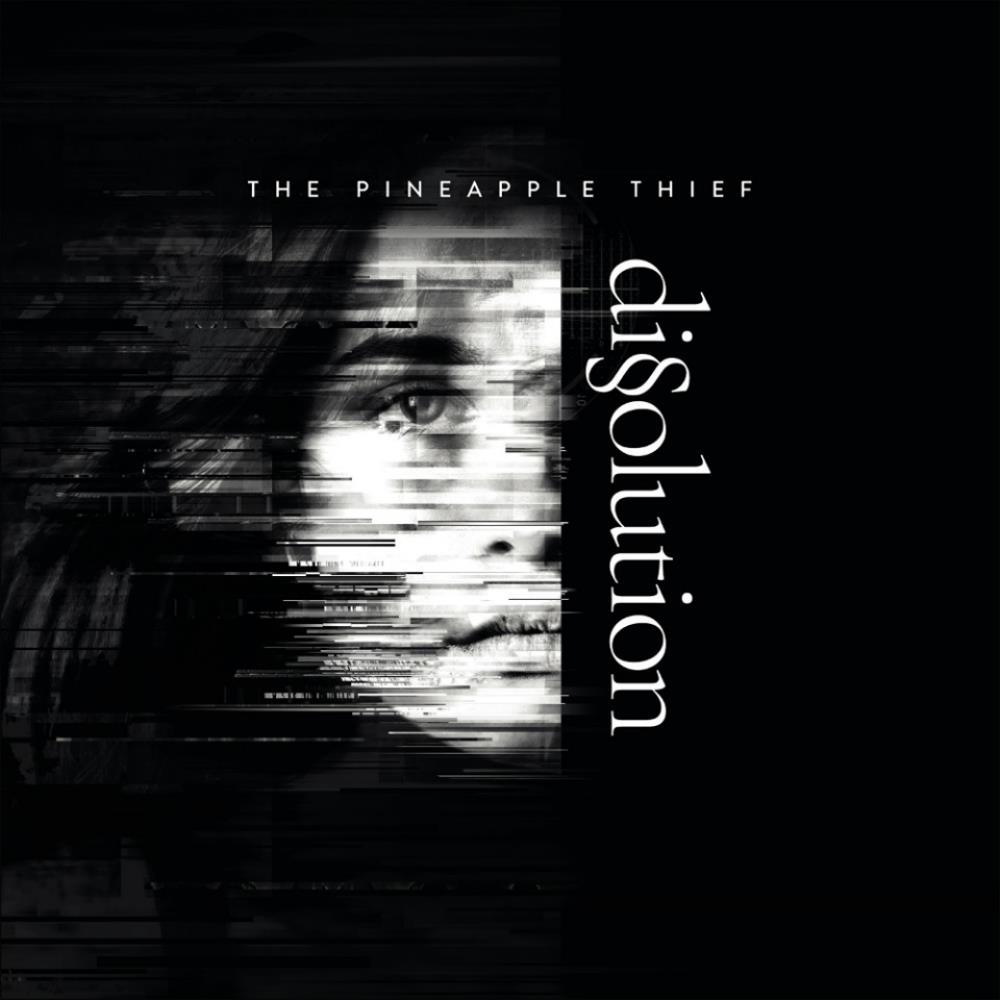 This hauntingly beautiful work from The Pineapple Thief sees them continue to mature into one of the twenty first century’s finest progressive outfits.

The hushed vocals, combined with thoughtful, intelligent guitar work has you floating several feet above the floor.  If you close your eyes, it is almost impossible to not totally lose yourself in the dream like soundscape.

We generally try to avoid comparisons to other artists when writing reviews. But there is no ignoring the fact that these guys do conjure up thoughts of the early Porcupine Tree albums.

However, given they are on Kscope, the label originally set up by Stephen Wilson to release the early Porcupine Tree work; and this album features Porcupine Tree (and King Crimson) drummer Gavin Harrison, we don’t think they will be overly upset by the comparison.

And we are certainly not going to complain about them filling the hole left by Porcupine Tree.

Bruce Soord, founder, singer and guitarist of the band explains the album name: “broadly speaking the title reflects the disintegration of relationships and the undoing of our social fabric. We’re living in a time when supposedly we are more connected than ever before, but, I personally am at my happiest when I unplug that connection.”

And lyrically, that theme pretty much runs through the album. Dark moody and contemplative.

We have had these guys in the corner of our eye for a little while now, but we are going to be keeping a beady eye on them in future. Not to mention working our way through the back catalogue.