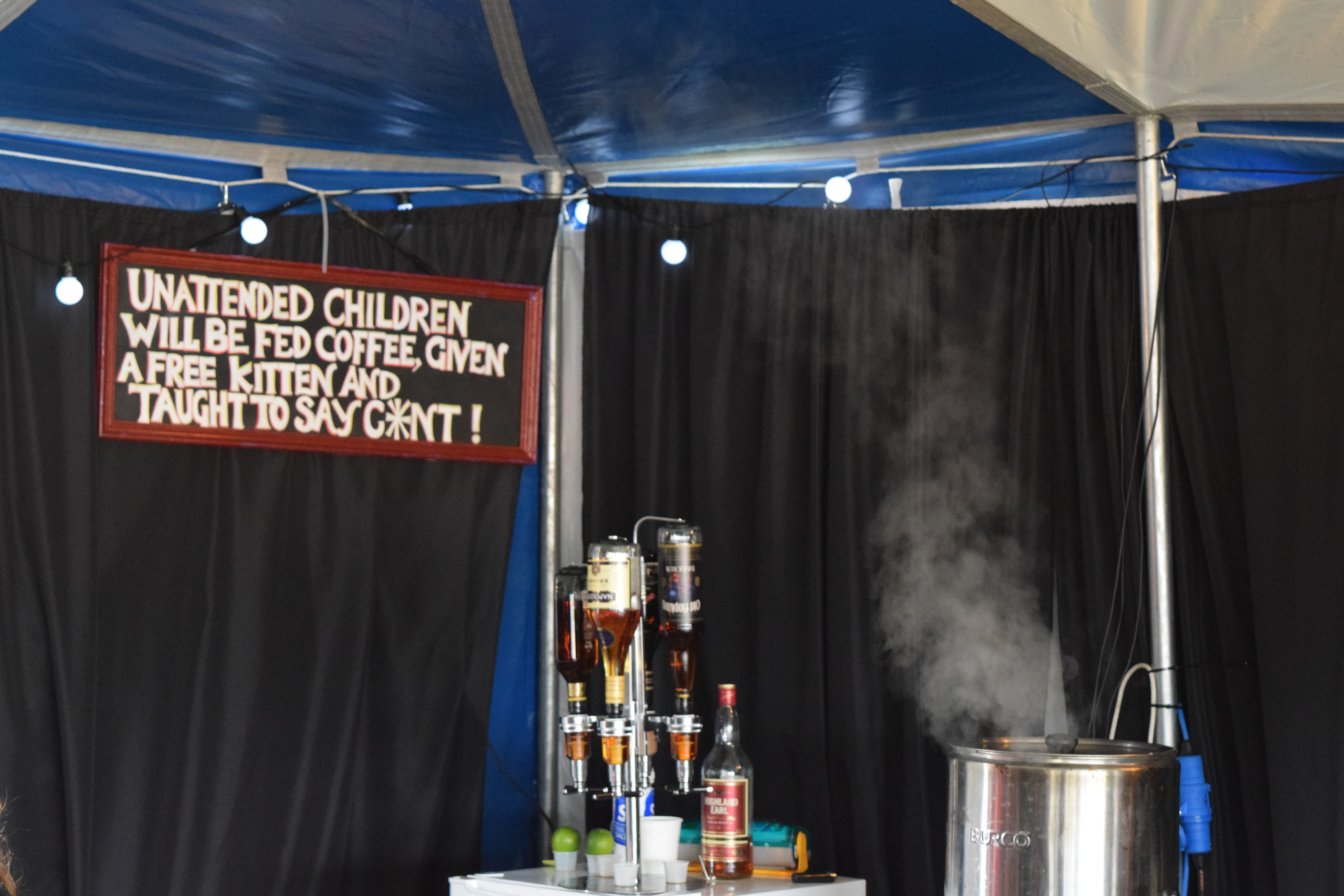 Our next show, on 15th September 2015 marks our 100th outing on the Radio (well, it does for Clint, John has been truant a few times so will have to catch up). Expect a few celebratory tunes, with our usual unexpected twist.

Because this is show 100, john is opting for songs and bands with numbers in them, like Sham 69, 25th May, Love Potion number 9 etc.

Meanwhile, Clint will be playing a few blasts from the past, in the shape of bands that played the 100 club punk festival 39 years ago next week, alongside bands playing Something Else in the Dean festival 2015 (which will be taking place towards the end of September), a few hot new releases and a tribute to the late Bryn Merrick, bassist with Victimise, The Damned and the Shamones, who saddle went on to the great gig in the sky on 12th September.

You can interact with us via our facebook event page