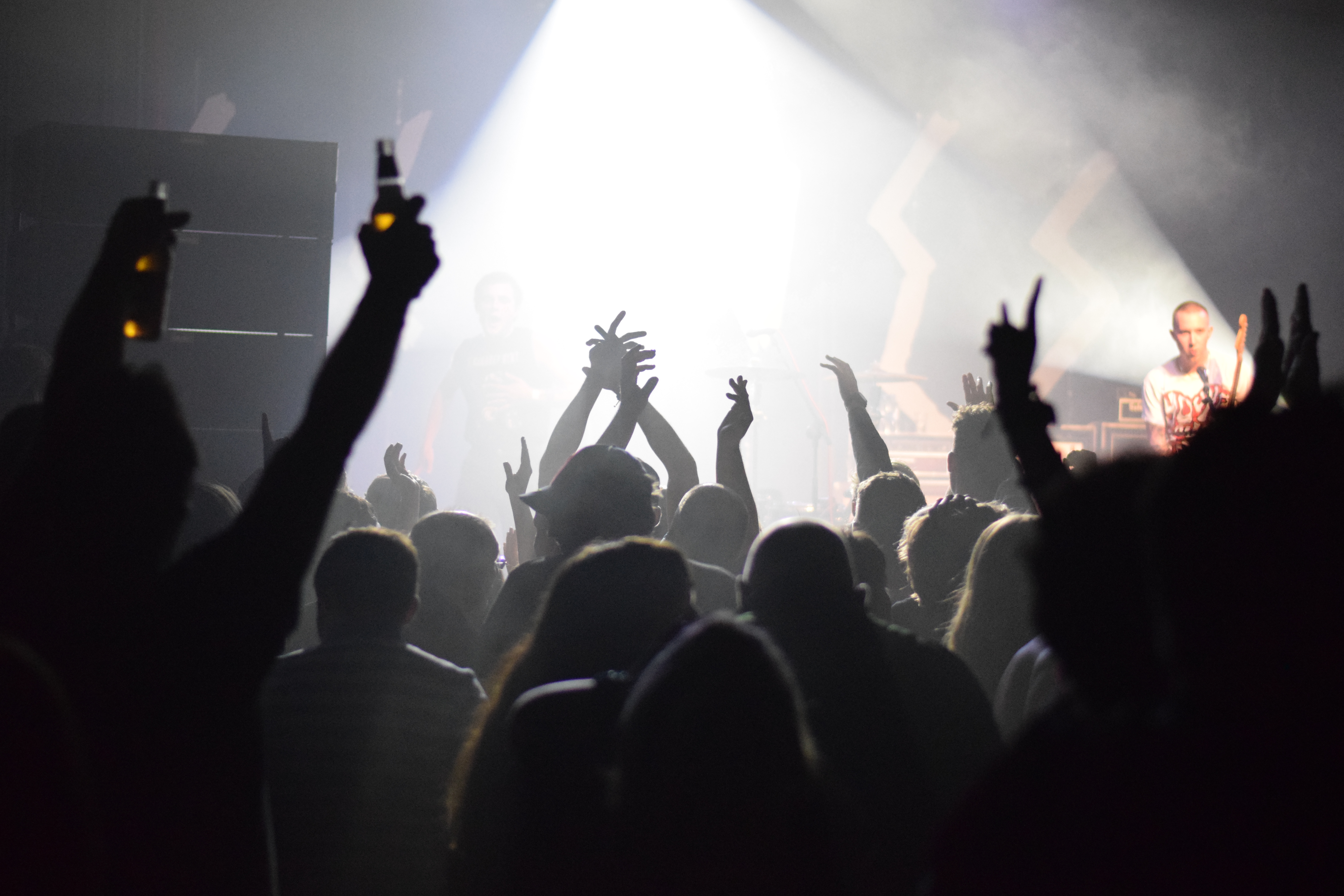 Well, there is no avoiding it, we are hurtling towards the end of the year. So Clint will be concentrating his mind for the next few shows on the best of the music released in 2015. Too early to be looking at a best of the year? Well, maybe, but hey, there have been some fantastic new releases this year.

So over the next few shows expect the likes of AOS3, Moonloonies, One Eyed God, Cosmo, The Membranes, Clutch, Public Service Broadcasting, Sendelica, Nuke on Route, Scum of Toytown, Pretty Vicious and many more to make it onto Clint’s play lists.

No doubt John will also be reflecting on the last year and the new-old releases he has got his mitts on at various record fairs, boot sales and independent record stores.

To hear the next show, log on to www.dapperfm.co.uk from 8pm on Tuesday 24th November. You can also interact with us via facebook by going to the show’s event page.

As usual, big up our sponsors, Rhondda Cynon Taff UNISON, the union for public sector groovers.