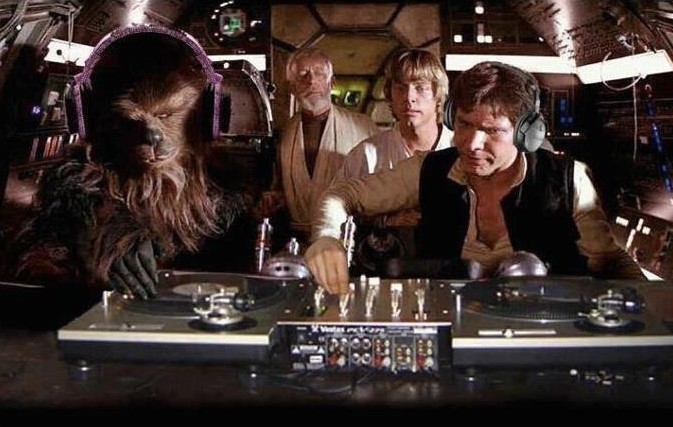 And then there was one – Yes, Ginger John is now officially gone, but Clint is still flying the DIY flag and keeping the show on the road. The beat, as they say, goes on.

Now we can really get stuck into Clint’s extensive back catalogue of underground music from the last half decade and can feature more of those hot new releases and demos.

Without the ginger one constantly interrupting we will have time to get stuck into some proper experimental psychedelic funky dubiness and will be able to throw in more of those 12” mixes and album tracks that John used to whinge about.

Oh – and by coincidence, there has been a bit of a change in the sponsor department. Rhondda Cynon Taff UNISON, is no more, they have merged with Merthyr Tydfil UNISON and are now going by the name of Cwm Taf Local Government UNISON.