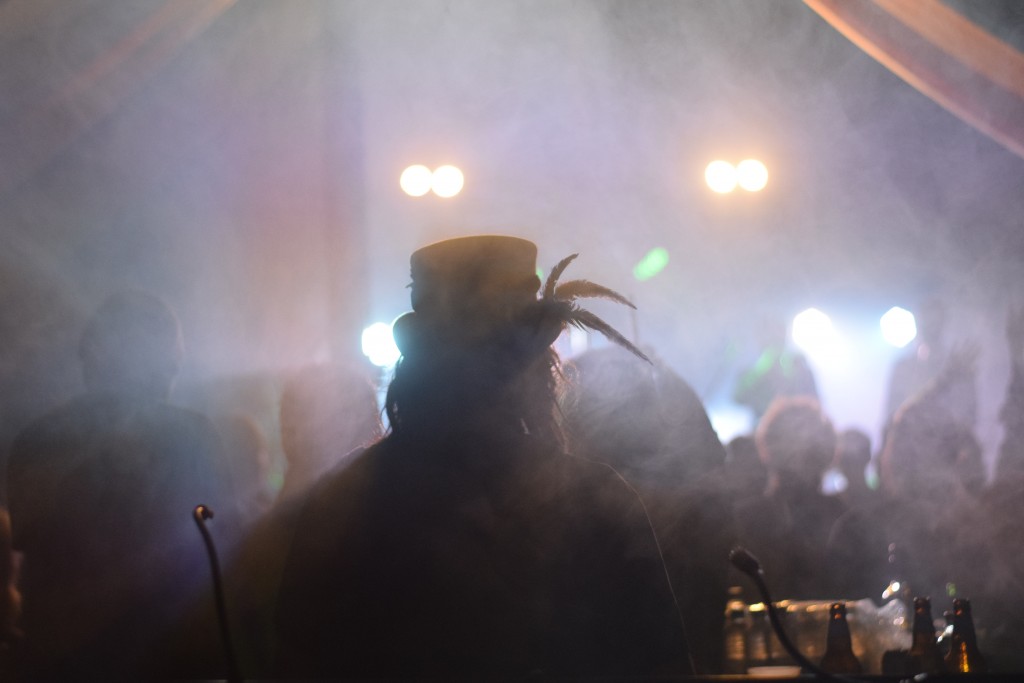 This week’s Peppermint Iguana Radio Show will feature the cream of the underground festival scene.

With the first ever Feral Fest coming up over the weekend of 1/2/3 September, and Common Ground 2017 the same weekend, the show will be overflowing with some of our favourite festival bands.

Expect Tribazic, Tribe of Cro, P.A.I.N., Radical Dance Faction, The Sporadics and Dub the Earth to turn up at some point during the show.

Yes, that’s right, the Sporadics. They will be hitting the road again shortly with not one but TWO new guitarists. We can’t F@ckin’ wait.

We are going to have to hold a few of our favourites back though, cos Something Else in the Dean will be bringing the season to close at the end of September – we are already planning our end of season show in anticipation.

Festivals aint the only things happening though – so you can expect a preview of hot gigs coming up with Back to the Planet, Senser and Ruts DC, alongside new releases from Steven Wilson, Blue Forest and Jinx in dub.

All this festival loveliness can be listened to live by going to www.dapperfm.co.uk from 8pm on Tuesday 29 August.

As usual, the show is sponsored by www.unisoncwmtaflocalgov.wales the union for public sector groovers.