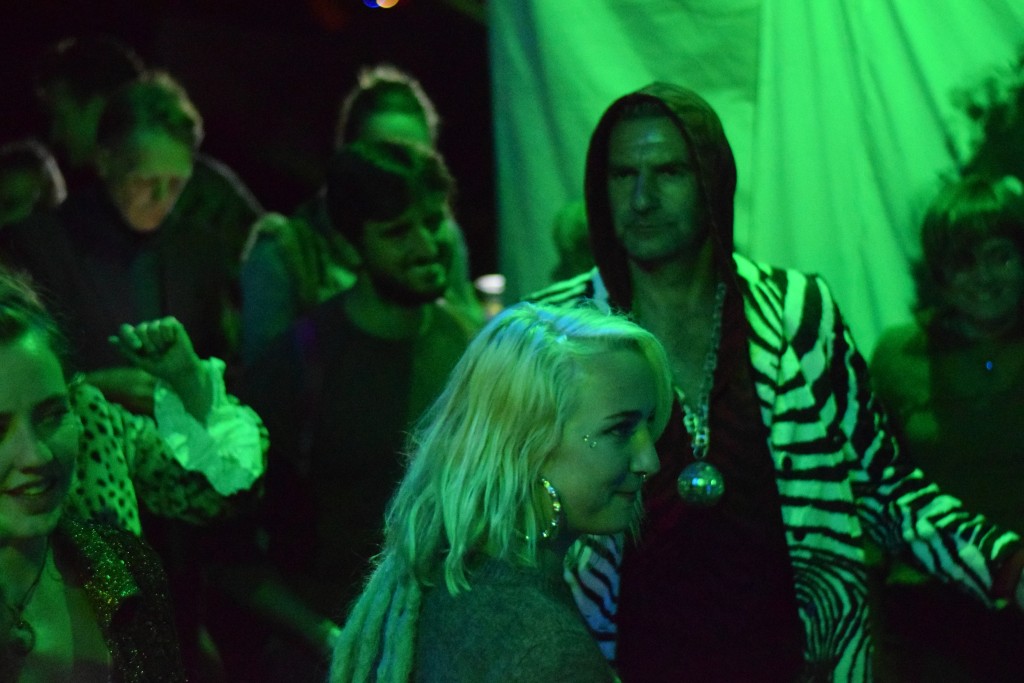 Never mind Super Saturday, Peppremint Iguana are back on air tonight so it’s gonna be a Terrific Tuesday.

Forty seven years ago this week the legendary Woodstock festival took place in New York State. Since then the festival scene has had its up and downs, highs and lows but you can’t kill the spirit, it’s still going on strong. Possibly stronger than ever. As you would expect from peppermint Iguana, this week we will be playing some tunes from bands that we have caught at festivals in recent weeks and bands playing festivals in the next couple of weeks.

We also pay tribute to Mr. Elvis Aaron Presley, who shuffled off his mortal coil thirty nine years ago this week and Robert Johnson who died on 16th August 1938

To listen live, go to www.dapperfm.co.uk on Tuesday 16th August from 8pm till around 10:30 ish.