Our Peppermint Iguana Radio Show on 15th February was a special tribute to our mate Tommy ‘the socks’ Davies, who sadly went to the great gig in the sky last week.

We were joined in the studio by old sparring partners Jed ‘the shed’ Butler and Dean ‘the teach’ Williams. There were contributions from friends in the form of audio clips and written words, there were tunes that inspired anecdotes of Tommy and there were laughs galore. Amazingly, there no tears. 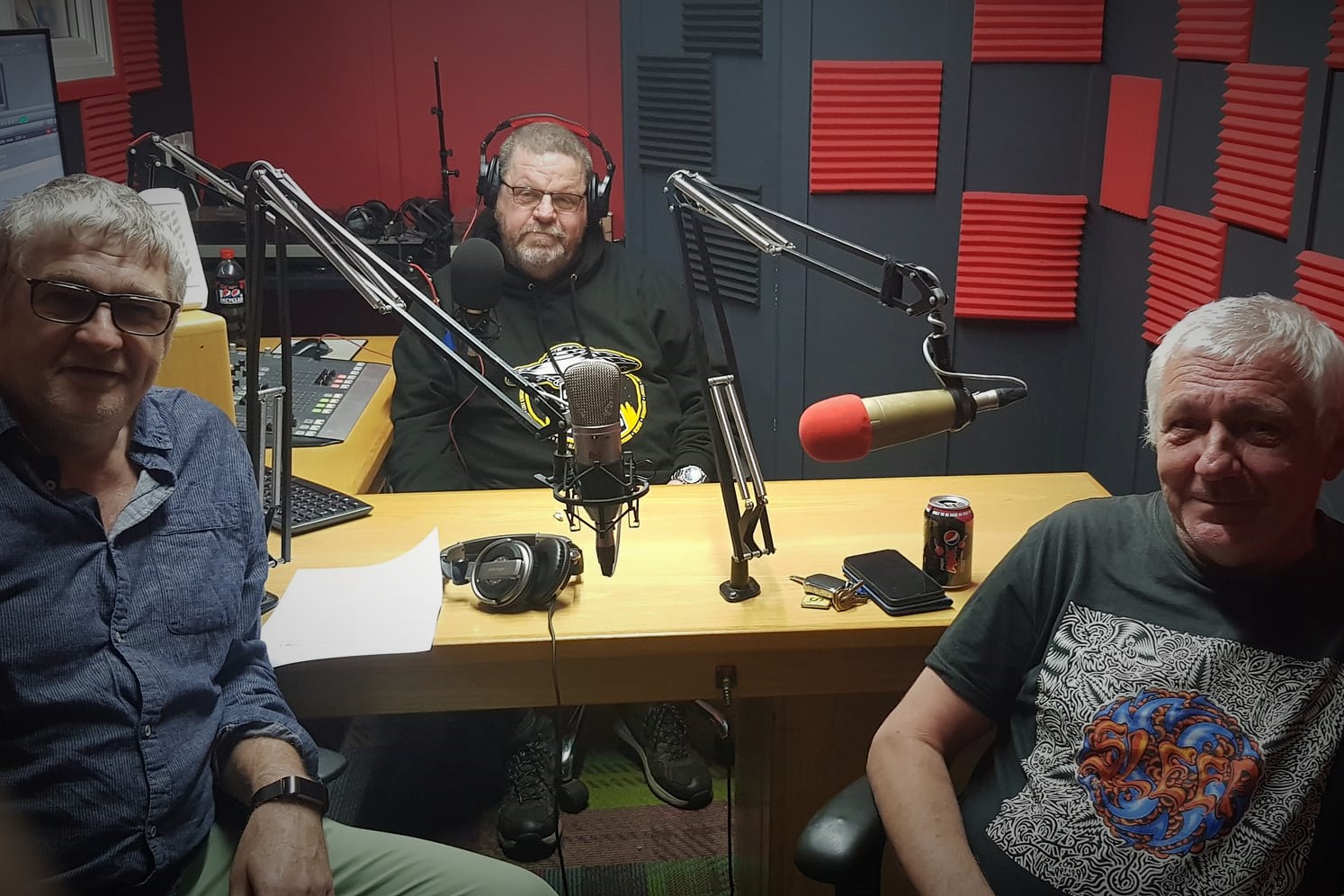 As terry Pratchett once wrote “No one is finally dead until the ripples they cause in the world die away – until the clock he wound winds down, until the wine she made has finished its ferment, until the crop they planted is harvested. The span of someone’s life…is only the core of their actual existence”.

Tommy’s ripples will be going on for a long time on their own. Hopefully this show will keep them going for a bit longer.

We are all in the queue mate. We’ll see ya at the bar.

Show first broadcast live on www.jacsradio.media on Tuesday 15th February. Next show on 22nd February will be our last from Jacs Radio. We aint going away though, watch this space for details of how to listen in the future