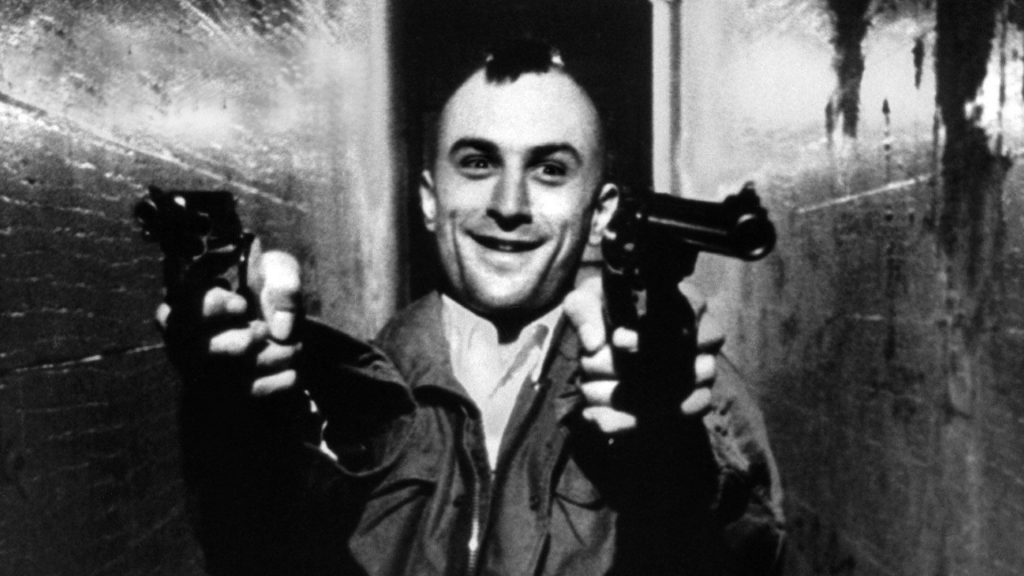 This ‘Selected highlights of 2017’ show is a bit unique, having been broadcast not once, but twice!

“How can that be?” we hear you cry. Well, it was first broadcast on Tuesday 28th November, but after the show finished we managed to break the station and loose the recording. Normally we would just shrug our shoulders and move on. But this was a reflection on some of the year’s best choonage with a rather splendid play list. So we decided to do the show again with the same play list.

Find out if it was worth the effort by checking out the cloudcast below.