The Co-operators/Waggle Dance Records have just finished their brand new Album ‘Rhythms From The Kitchen Sink’.

The Co-operators formed in 2015 basing their approach on that of classic Jamaican studios such as The Black Ark, Channel 1, Harry J’s and Studio 1 and they have been working hard to provide a rhythm section for singers and players at Waggle Dance Studios ever since. 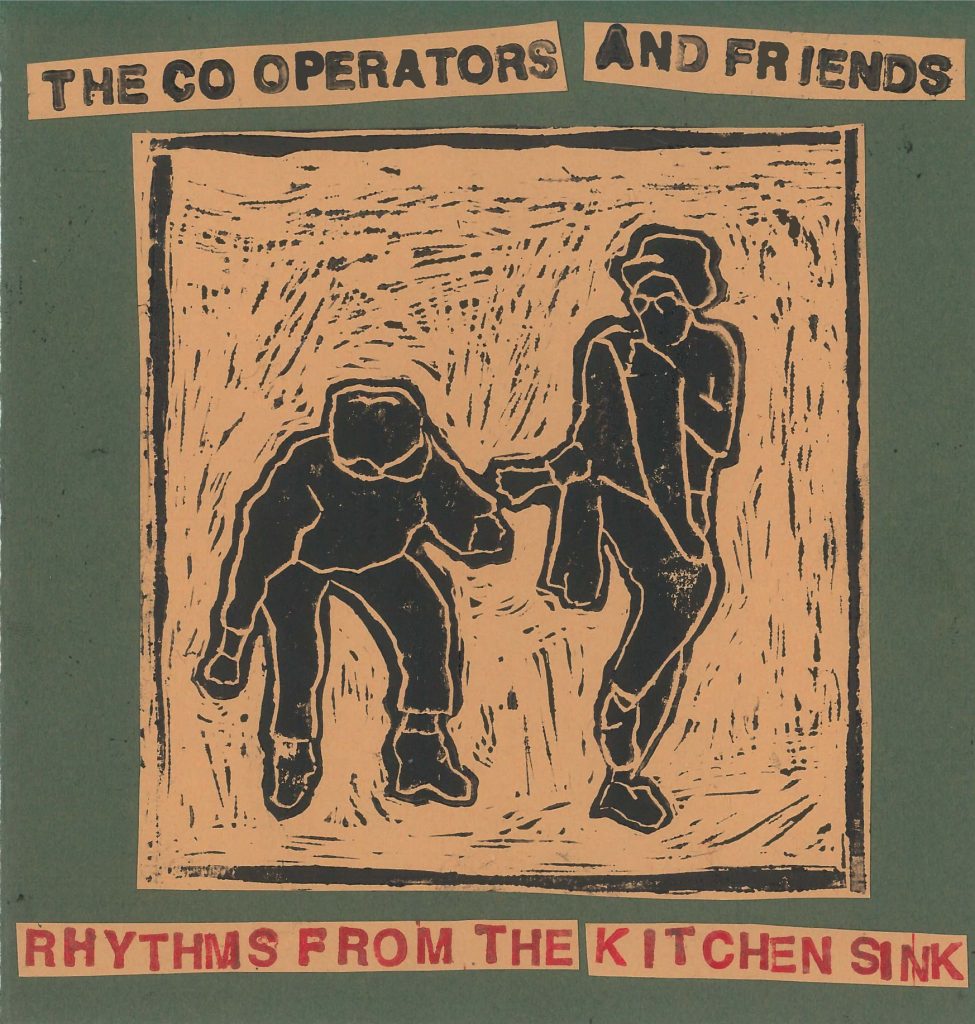 Taking their influences from the sounds of 60s, 70s and early 80s Jamaica, they have been applying their own twist to this music with the ‘use what you got’ mantra as the studios foundation stone.

Following the release of the first single ‘Flesheater’ by Beanie & The Co-operators on Woodland Records in 2017 they started the Waggle Dance Records imprint to provide an in house platform to release music from the band and studio.

Following the sucess of thier first three singles last year they decided to put togeather their first full length album ‘Rhythms From the Kitchen Sink’. Showcasing some of their favorite singers and players it features tracks from Kitma, Chloe Laing, Joe Yorke (and The Eastonian Singers), Beanie, Perkie and The Basque Brass Thunder band and is backed by a cast of talented musicians. Recorded and mixed by Eeyun Purkins at Waggle Dance Studios and mastered by the excellent Pressure Mastering.

Here be a taster for you