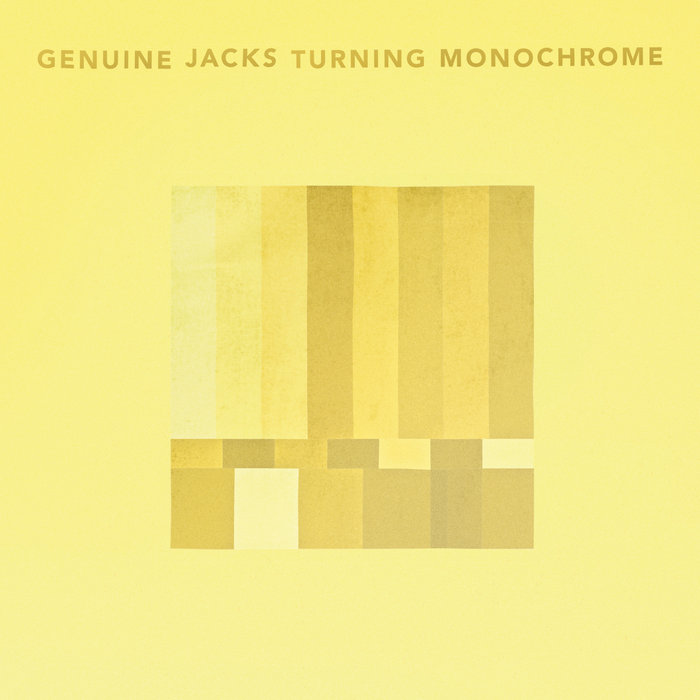 Some vibes transcend time and place. When the psychedelic garage sound first emerged in San Francisco, Warsaw Pact tanks were rolling into Czechoslovakia. Fifty plus years on, the Soviet Union has gone, but those San Francisco vibes are alive and well and rattling the walls in Prague and Bratislava.

With this eight track, twelve inch vinyl, Genuine Jacks keep the freak flag flying without resorting to stereotypical hippy nonsense. Just as psyche-garage was reinvented in the 1980s and 1990s in the UK, this is the sound given a twenty first century upgrade and a European twist, to create something instantly recognisable but at the same time wholly unique.

It has one foot in the punk camp, and one in the psychedelic camp. The sort of rock music that it was OK for mods to like back in the day.

Opening with the single ‘Creep Lover’, we have an up tempo love song that deftly avoids being sloppy or sentimental. ‘Should have known’, swiftly follows up in a similar lyrical vein but laid over a slightly slower rhythm.

‘Isolation’ has a more urgent punky feel to it, giving us a peek at what a high octane Jacks live show might sound like.

And on we go, fuzz filled moments that make you want to punch the air and jump about, but punctuated by foot tapping no frills dirty guitar pop to stop you getting worn out.

All tracks hover around the three or four minute mark, just as it was intended to be back in the day.

Hopefully we will get to see them hit the UK in the not too distant future. We might be leaving the EU, but these guys are one example of why we still need to engage with Europe.