In 2016, Wales qualified for the finals of a major football tournament for the first time in fifty eight years. Needless to say the whole thing became a bit special. Don’t Take Me Home is the story of that balmy, barmy summer in France. 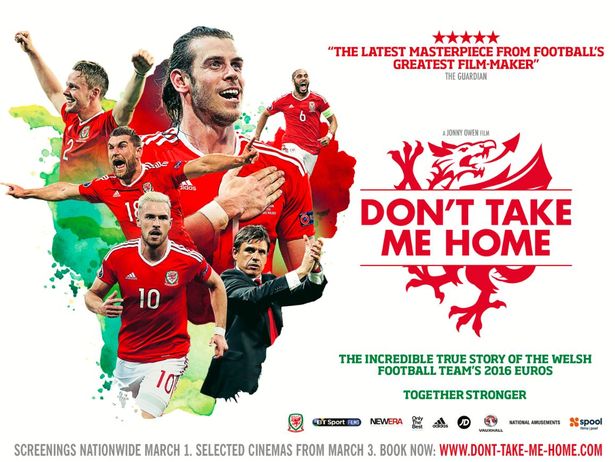 For a few short weeks, the welsh conquered France, in more ways than one. For the followers of more successful teams, this sort of trip is a regular fixture in the calendar. But with this trip being almost six decades in the making, this was a pilgrimage welsh fans had been waiting a lifetime for. 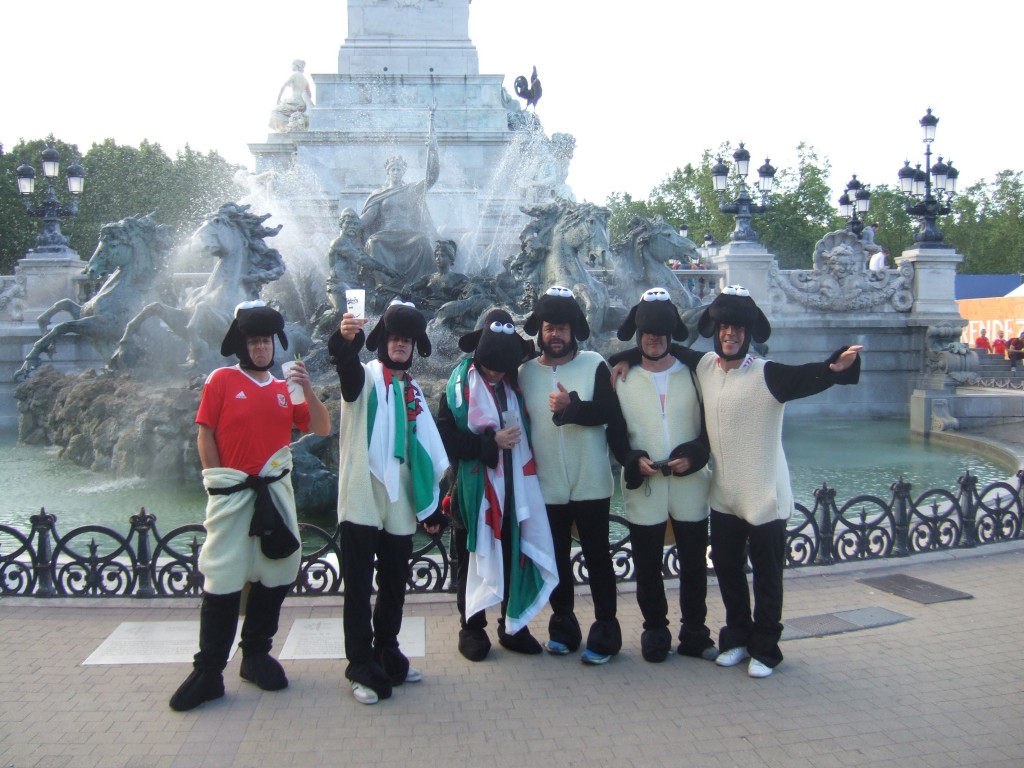 Tens of thousands of ‘Chrissy Coleman’s Barmy Army’ headed to France, utilising planes, trains and automobiles. Some headed out for the duration, some travelled back and fore for each game. Some flew out in luxury, whilst others spent dozens of tortuous hours in busses and cars. Some travelled direct, whilst others took diversions via Spain and Belgium to save money. Some stayed in tents, whilst others lived it up in hotels.

Whilst the travel and accommodation covered the whole spectrum available, there were not many that did not spend fortunes in the pubs, bars and cafes up and down the country. But where certain other countries took pride in their ability to wreak havoc wherever they go, the welsh made friends everywhere. Pubs were drunk dry, shirts were exchanged with opposing fans and mayors begged fans to not leave.

Even at home in Wales, the country became gripped by the exploits of the team. Rugby became an afterthought and non-football fans were sitting up and paying attention.

This month long party is touched on in the film, but not in detail. We get footage from camera phones and the odd news broadcast, but ultimately, no camera crew was sent out to cover the shenanigans. After all, who knew we would be there long enough to make a story? This could be a film all on its own, but then again, perhaps what goes on tour, should stay on tour.

The bulk of the film is taken up by interviews with the players and on the pitch footage. 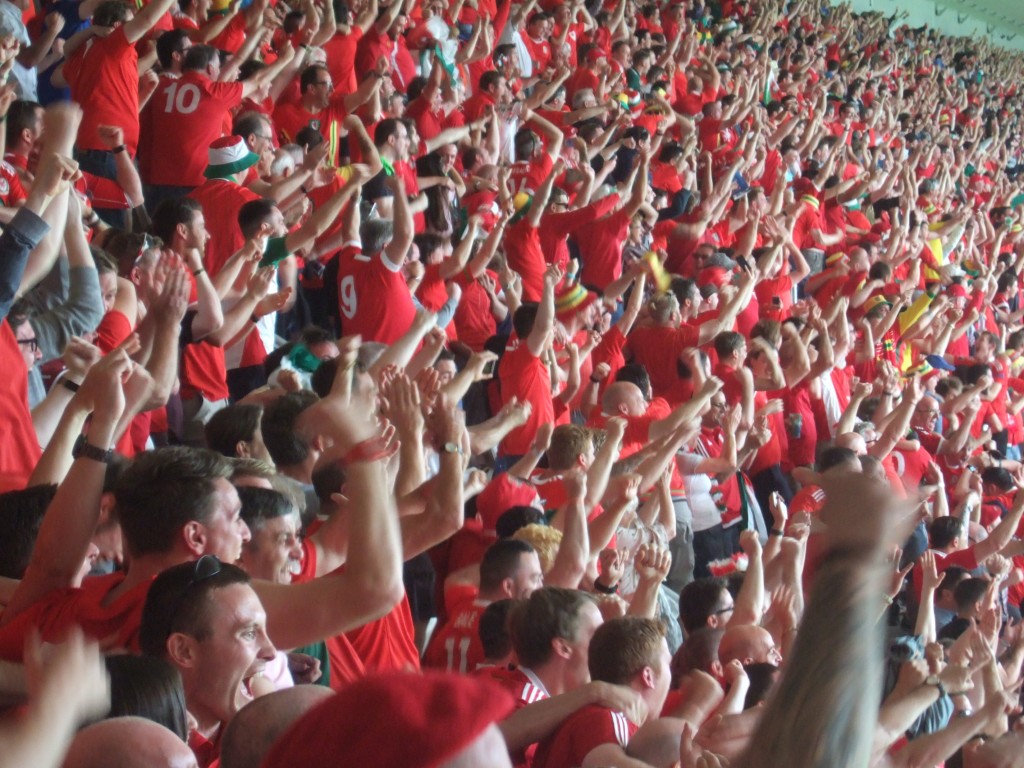 The perennial underdogs, Wales, managed to get all the way to the semi final, only to be knocked out by the eventual winners of the tournament. Even the most enthusiastic of fans could not have dreamt this would happen, the media certainly never expected it to happen, but did the team think it would happen?

No sportsman sets out expecting to lose and the team went out with a determination to do their best, but even some of the squad were a little bit taken aback with how far they managed to progress. In the end, there was disappointment that they only got to the semi final!

The thing that set this team apart was their team spirit. They were all proud to be playing for their country and all good mates. They were not like an international side, they were like a club, all knowing each other’s strengths and weaknesses. They worked hard together and they played hard together.

It all in this film. The fines for taking children on the pitch to celebrate, the leaked footage of the team celebrating England getting knocked out and the deliberately losing to the gaffer at table to tennis.

And the team relive all the goals, including one particularly funny moment when manager Coleman wanted Chris Gunter to retain possession rather than risk going for goal.

Then of course there is the home coming, when hundreds of thousands poured onto the streets to welcome the boys home.

It was a summer never to be forgotten, particularly for those of us lucky enough to go out and be part of it. The memories of that summer will last forever and this little film, brilliantly put together by long time footy fan, Merthyr’s Johnny Owen, will help us relive those moments for years to come.

You don’t have to be welsh or even a football fan to enjoy it. It’s a story of people living their dreams, enjoying it, and appreciating every moment of it. It’s the story of the underdog doing good. And who does not like stories like that?

Whether this was a one off or the start of something special – only time will tell. But for a while, we can bask in the glory of a team that, for the moment, are one of the highest ranked in the world. It’s a very long time since we have been able to say that about Wales. 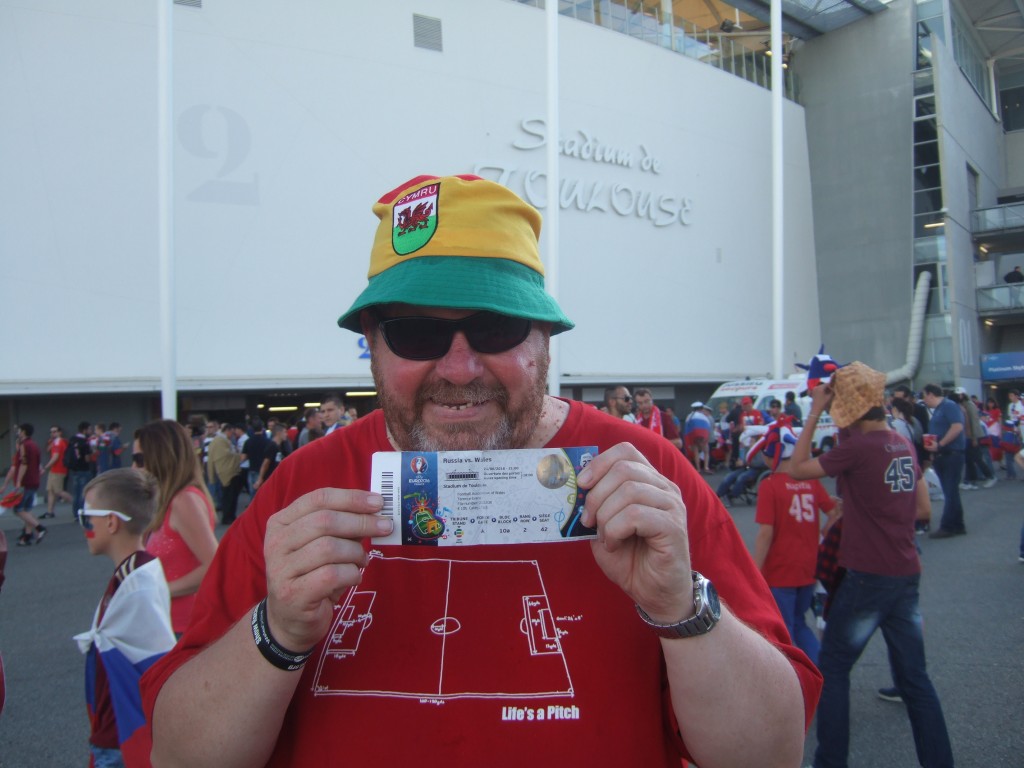