The Bar Stool Preachers return with their second album, aiming to prove that the first was not a fluke. 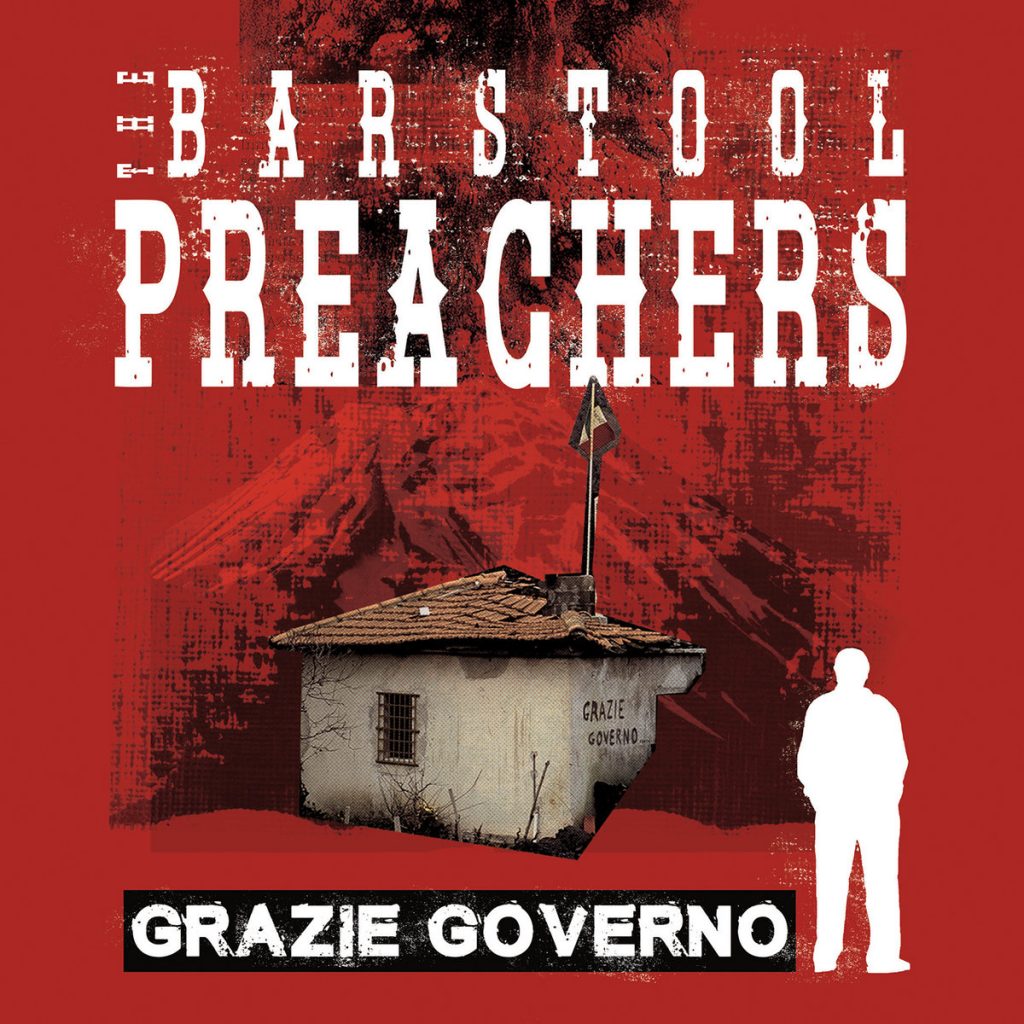 Bands that can make foot stomping good time music, heart-warming love songs and write intelligent political tunes are few and far between. The Bar Stool Preachers can be added to the small number of bands that fit into that category.

This Brighton based five piece ska-punk outfit are tight, chunky and uplifting. As the old phrase goes, they play music for your heads, hearts and feet.

The opening track, ‘Grazie Governo’ (Italian for “Thank You Government”), sets out their stall. Riffs to skank to, a call to arms and cheeky sense of humour all wrapped into one tune.

And so they keep coming. ‘War chief’ is a call to arms; ‘Choose my friends’ is about having mates you can fall back on; ‘DLTDHYOTWO’ is a rejection of worn out ideologies and divisive politics – although what the hell the title means is a bit of a mystery*. The chorus of “Don’t let the door hit you on the way out” is, as with many on this album, catchy and an ear worm. (*Hold on, that chorus is the title LOL)

‘Drive’, which has been getting rinsed the last few days here at Iguana HQ, has an opening riff that many metal bands would die for, but then quickly drops a gear into dub territory, before crashing into full on punk road rage.

The tempo drops for the opening of ‘Since you’, a mature tale of heartbreak. A demonstration that these guys have lives, loved and learned over the years. Coming out wiser the other end. Wise beyond their years.

Throughout the album bog standard rock and roll line formula is augmented with keyboards, acoustic guitar and occasional guest vocals. These guys are students of their chosen genre and know their craft, making for a mature, rich, heady album that reveals something new on each listen.

Although they have been around since 2014, we had not really paid much attention them prior to this year. We have already caught them live a few times this year and within the opening bars of the first song at that first gig, they had already grabbed the title of the best new band we have seen this year. At Tolpuddle, one of the most serious of festivals, front man T.J. McFaull had the audience eating out of the palm of his hand before the band had even strummed their first note. His infectious confidence, charm and wit, combined with the tightness of the band, gives them a natural stage presence that is matched by few others. If you are not moved by them live, cheek your pulse.

And that stage presence comes backed up with an album that, eight months into twenty eighteen, is a strong contender for album of the year.