To mark the second anniversary of its release, we thought it was time to shine a light on this hidden gem, the second album by Cardiff’s Anonymous Iconoclasts. 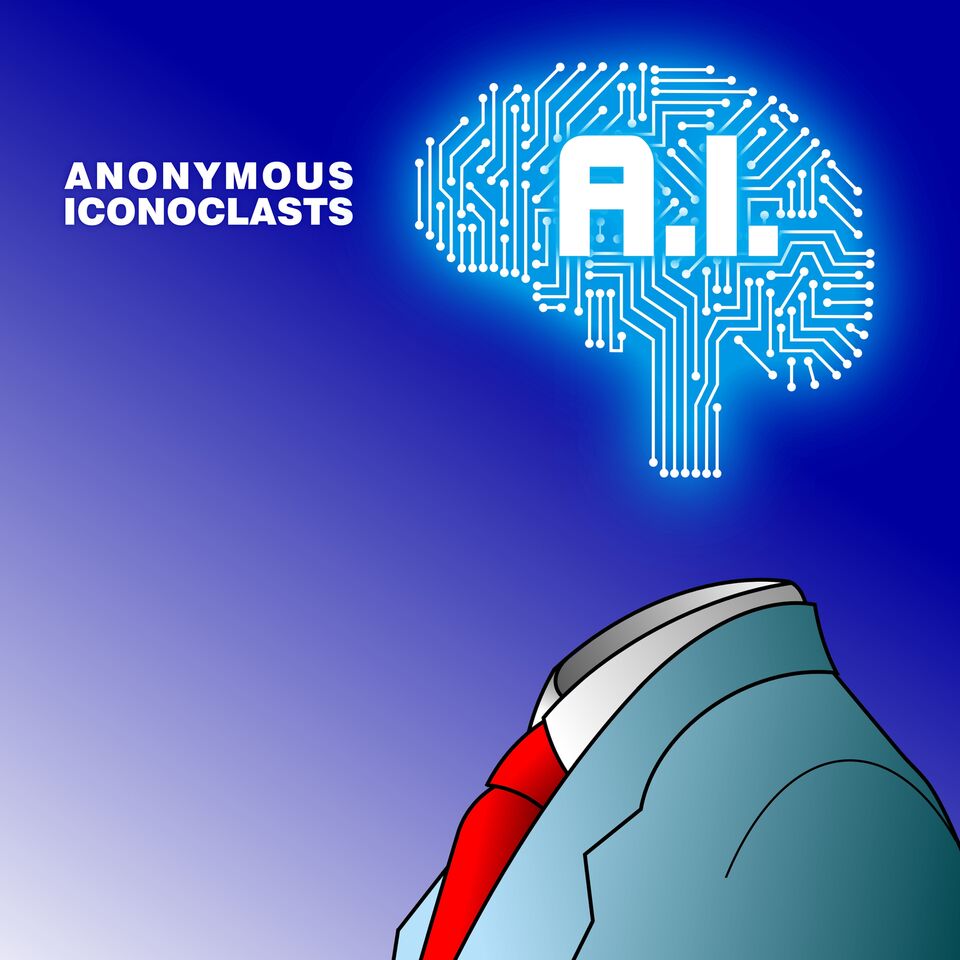 This is the perfect album to point to if you want to demonstrate that talent does not guarantee a place in the Rock ‘n Roll Hall of Fame, millions of record sales or chart placing. If it did, these guys would be household names.

When musicians have been around the block a few times and have an encyclopedic knowledge of music, it can often result in an impressive but slightly bland sound, appreciated by other musicians but not many others. The Anonymous iconoclasts could easily have fallen into such a trap, but they deftly manage to navigate their way through that particular minefield. It is warm and accessible, and will please both musicians and those that just appreciate a good tune when they hear one.

The album bobs and weaves through psychedelic rock, blues, folk and AOR – and more. In the process they demonstrate a lifetime  – well, four lifetimes actually – of loving and appreciating good music,  no matter what its origin.

Its difficult to listen to the album and not be taken in by its warmth and the band’s love for their craft. It’s like a love letter to their younger selves, giving them a sneak preview of what growing up will be like.

There are riffs that just wrap themselves around you and give you a big cuddle and there are riffs that make you want to shake that ass. Every now and again we get tantalising guitar licks that feel like they could easily turn into a solo, but -as all the best licks do – step back I to the shadows before they have a chance to wander into egotistical territory.

Layered over the top are lyrics that are sometimes thoughtful,  sometimes amusing, but always interesting.

They know that the ship has sailed in terms of making it big, but they have not given up on sailing their boat into as many ports as possible. Check out this album and cruise with them for a while. There’s a party on deck, every one is welcome. Dress code casual.